Elena And Cressie Get Ready For The Party 2 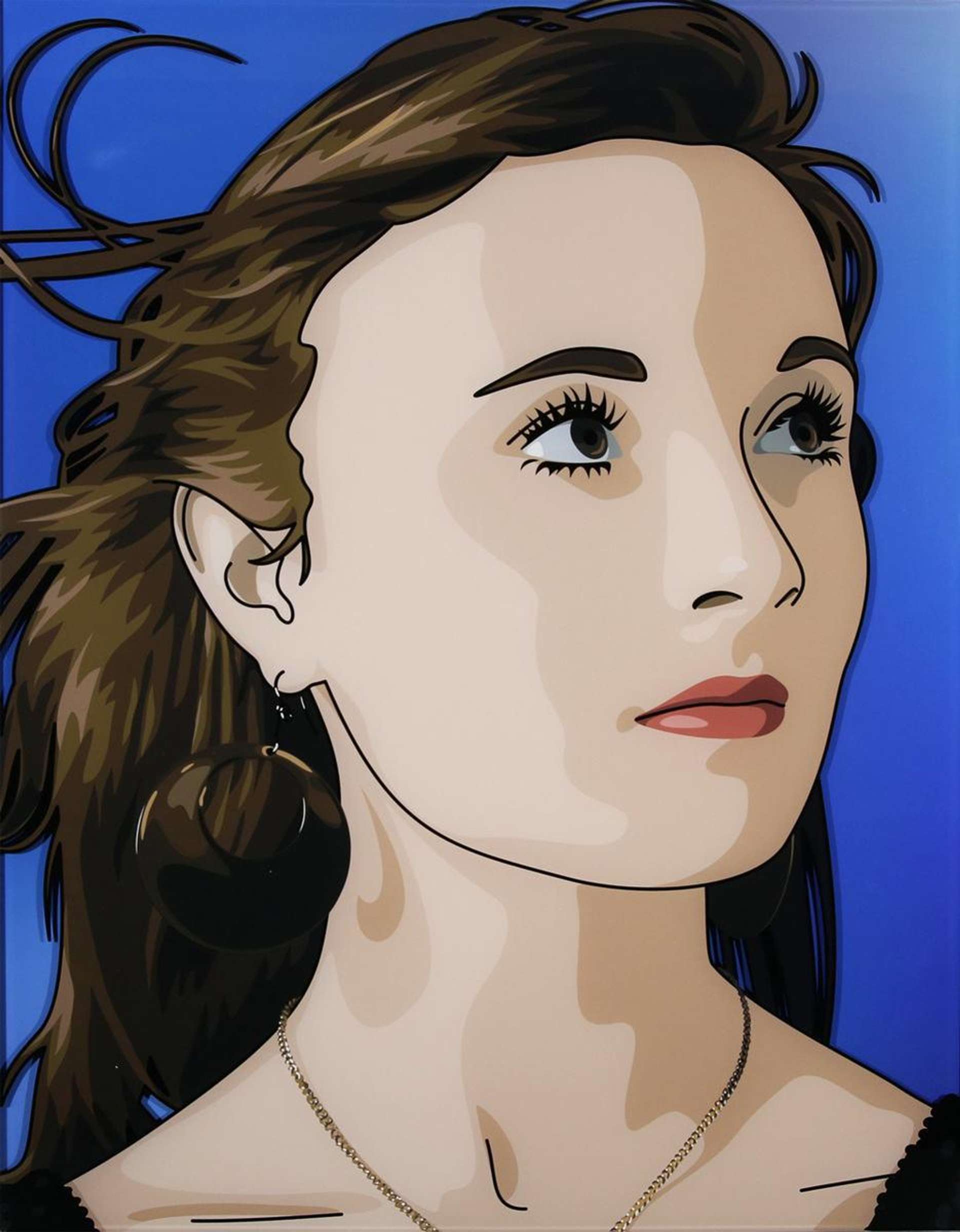 Elena And Cressie Get Ready For The Party 2
Signed Print

Elena And Cressie Get Ready For The Party 2 is an example of Opie’s style in its most realistic form. Retaining tonal details in the contours of the sitter’s face and finer details such as eyelashes, the figure appears like an animated character from a video game. The sitter is captured in a typical portrait composition, looking off into the distance to her left with wind blowing through her hair, exuding beauty and femininity.

When considered alongside the other images in the series, this print shows the figure turning her head from left to right in an animated fashion. As the series progresses, Opie focuses more closely on the figure’s features. Although realistic in character, Elena And Cressie Get Ready For The Party 2 is a graphic, depersonalised image due to the way in which Opie has used his well-known technique of drawing over individual photographs on the computer. 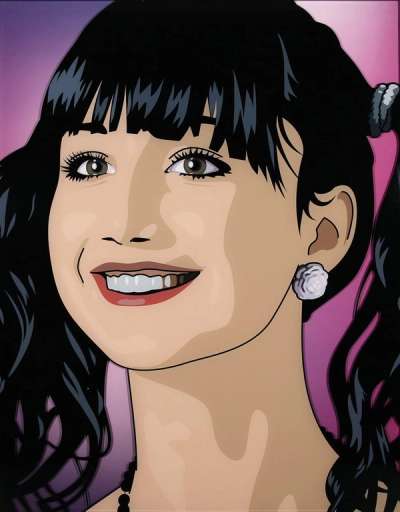 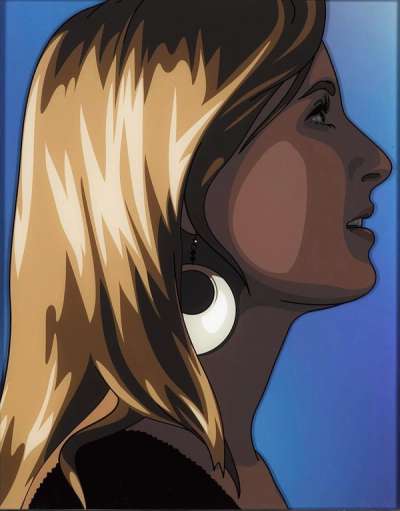 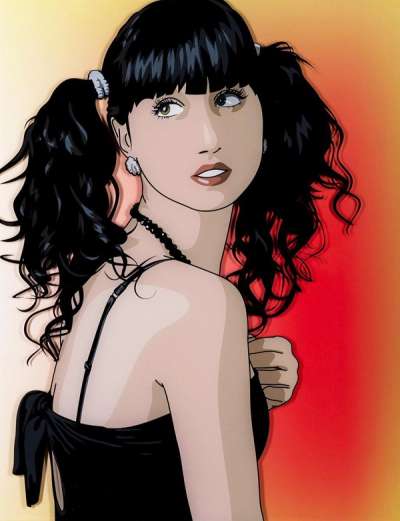 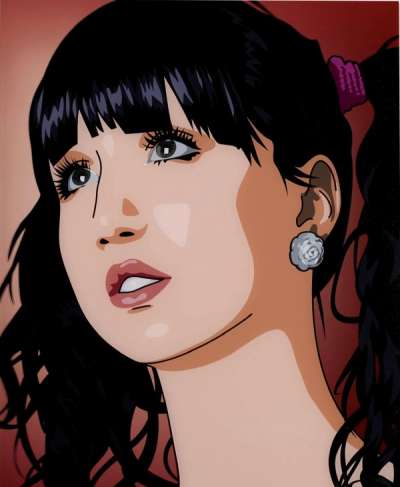 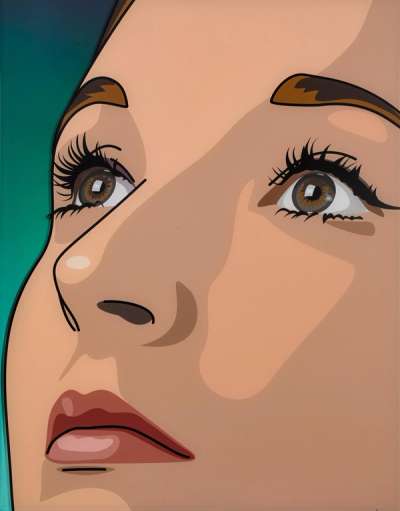