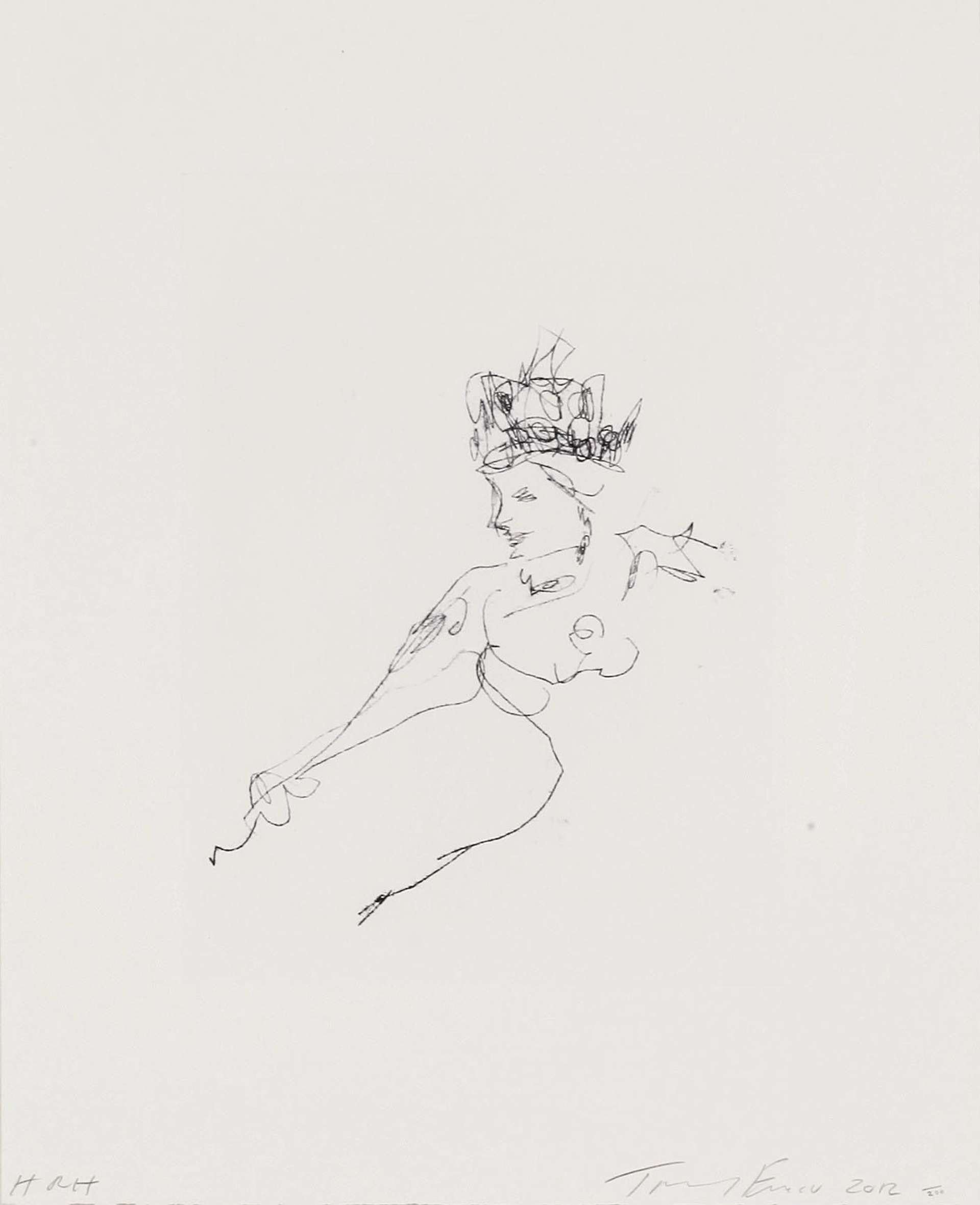 This signed etching from 2012 is a limited edition of 200 from Tracey Emin’s Royals collection. The vertical etching shows a sketched portrait of Her Royal Highness Queen Elizabeth II and she elegantly poses with her head turned to the left.

Emin is a constant presence within art galleries and museums. After rising to prominence through her installation piece My Bed which captured the public and critics alike with its daring and provocative allure, Emin’s works have been exhibited at the Saatchi Gallery, White Cube and Tate. In 2007, this fame and success was further sealed when Emin became one of the first women artists to be made into a Royal Academician by the Royal Academy of Arts, London. In 2011, she was also appointed Professor of Drawing. Her works and her exhibition history have afforded Emin a notable entourage of collectors and friends, from Elton John to Kate Moss, and, to the surprise of many, even Her Royal Highness Queen Elizabeth is an admirer of Emin’s confessional art.

In 2012, in honour of The Queen’s Diamond Jubilee, Emin produced this sketched portrait of the monarch. The work was commissioned by the FT Weekend Magazine and by the Royal Academy, who asked its most pre-eminent members to create a portfolio of works to celebrate the English ruler. HRH was then presented to Queen Elizabeth II as part of the Diamond Jubilee Gift from the Members of the Royal Academy of Arts,14 November 2012. 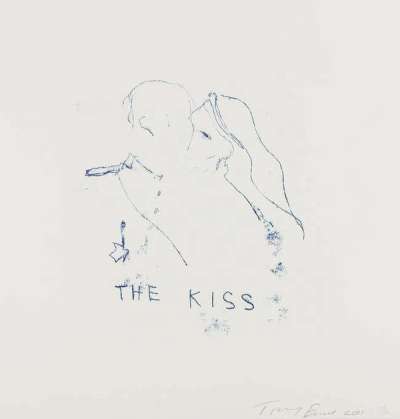 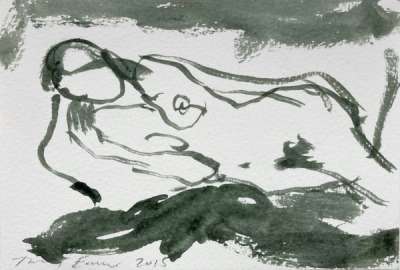 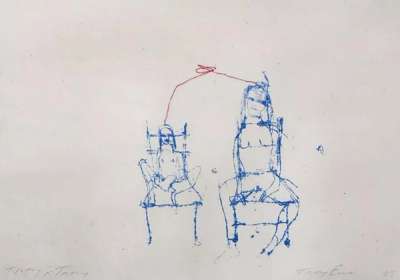 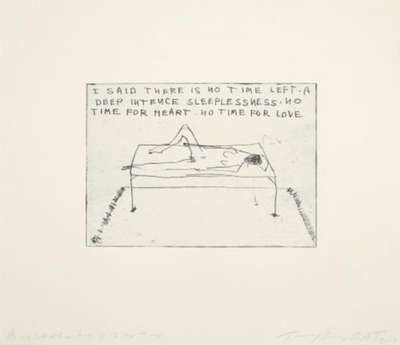 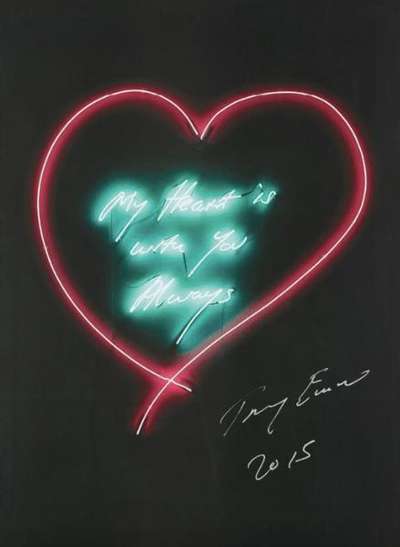 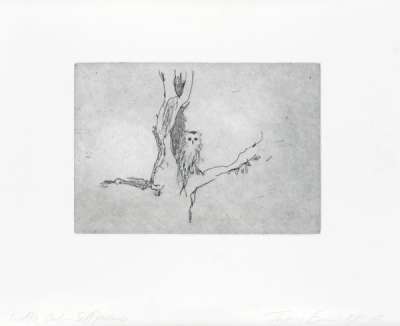 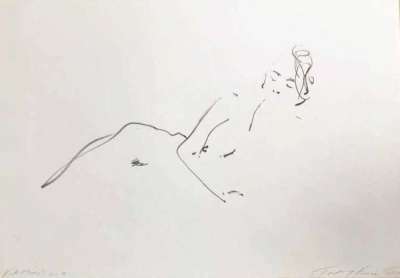 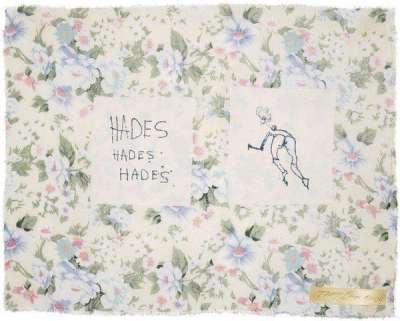 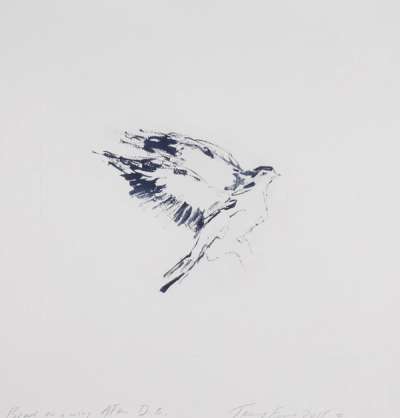