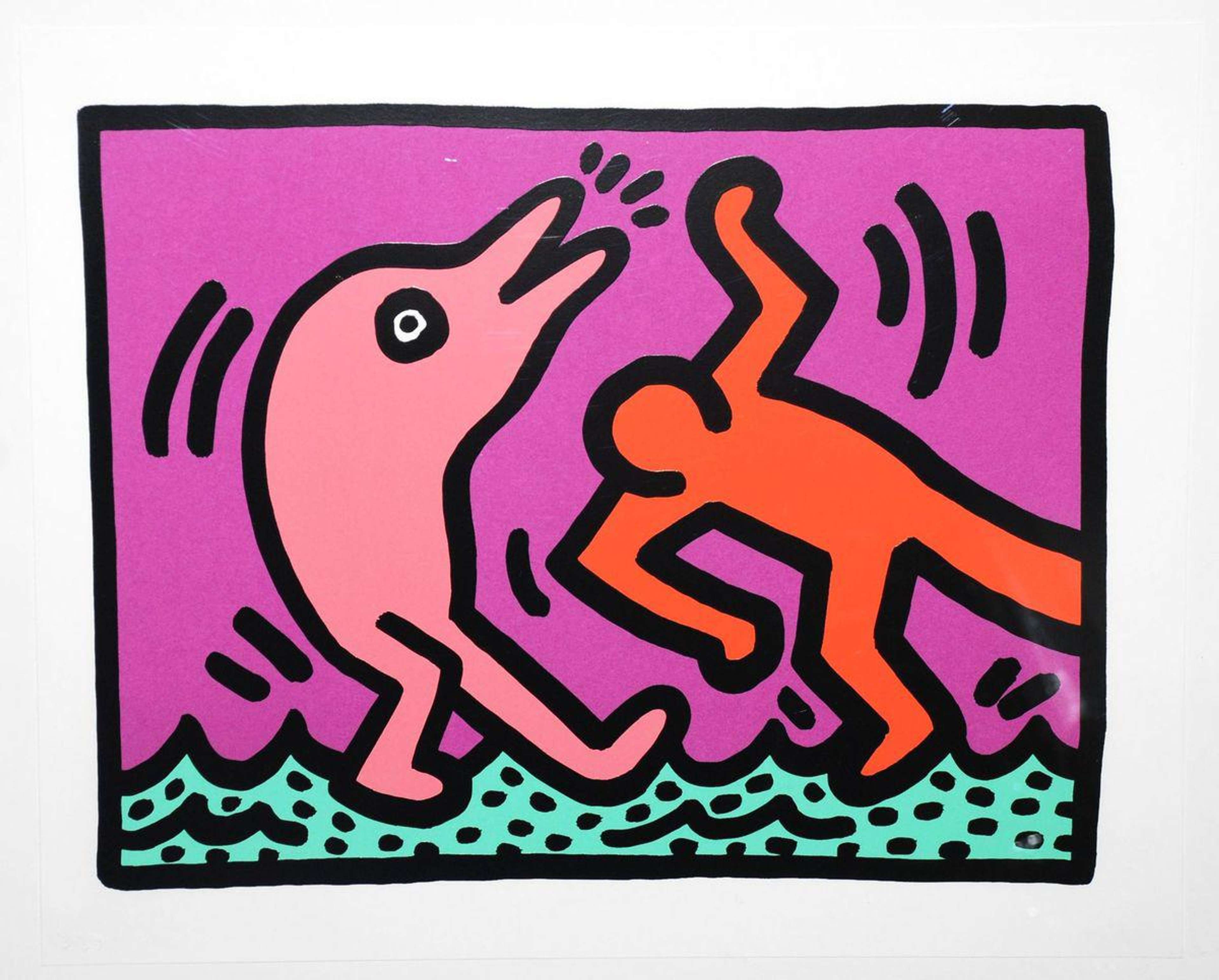 Plate IV from Keith Haring’s fifth set of the Pop Shop screen prints. Pop Shop V was released in 1989 in an edition of 200.

The fifth set from Haring’s iconic Pop Shop series of prints is notable for its combination of pink, red and turquoise as well as its subject matter. Here, swimming dolphins, walking dolphins, androgynous figures and a winged angel play out a joyful scene over four boxes in a style that is reminiscent of comics or cartoons. Boldly outlined in black, the figures recall Haring’s beginnings in street art and his earliest ‘subway drawings’ that made his name while he was still a student.

By the time this print was made however, Haring was at the top of his career and sadly only one year from his death. A few years before he had opened his first Pop Shop in Manhattan’s SoHo, selling badges, t-shirts and more from as little as 50 cents, in a bid to make his art more commercially accessible to everyone. This transition from painting to multiples also led to Haring’s adoption of screen printing – a commercial technique made popular by Andy Warhol in the ’60s – which offered him the chance to experiment with colour and line in large editions. Printed in five colours – black, pink, orange, purple and turquoise – this work shows Haring’s mastery of screen printing as a medium.

It soon became evident that the energy and curiosity he demonstrated for painting translated perfectly into printmaking and he began to work with publishers across the US, Switzerland, Japan, Germany, France, Denmark and Holland. Though the prints were made in editions of 200 as individual works and as a set of four in an edition of 75, resulting in 875 prints in total for Pop Shop V, there is an element of precision in every single one that shows the level of care with which he supervised the process.