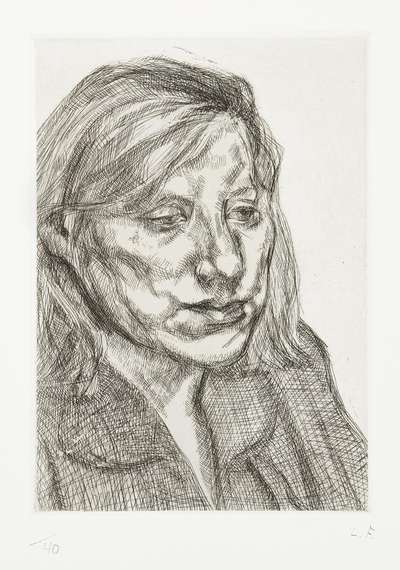 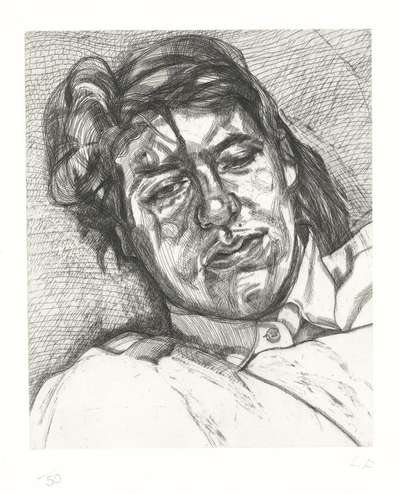 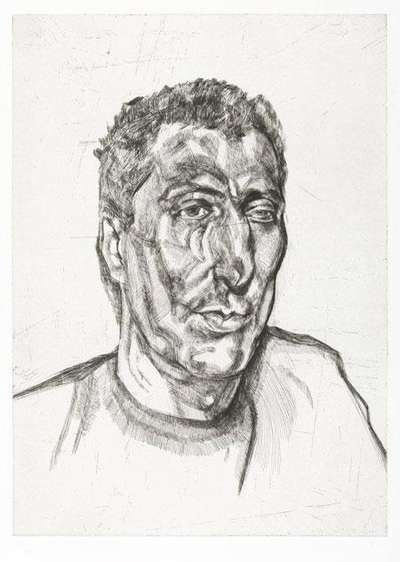 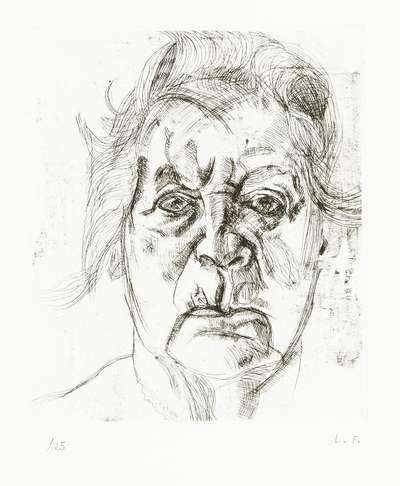 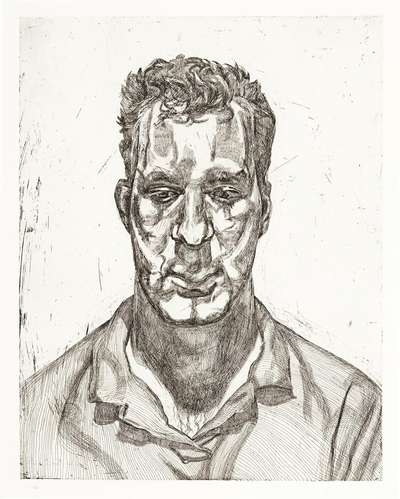 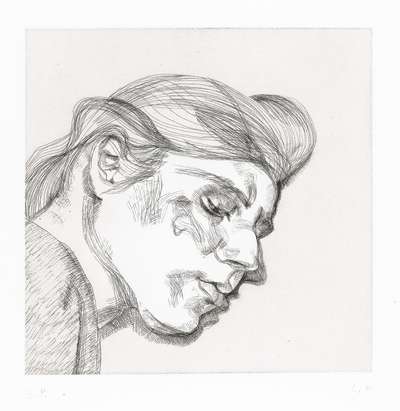 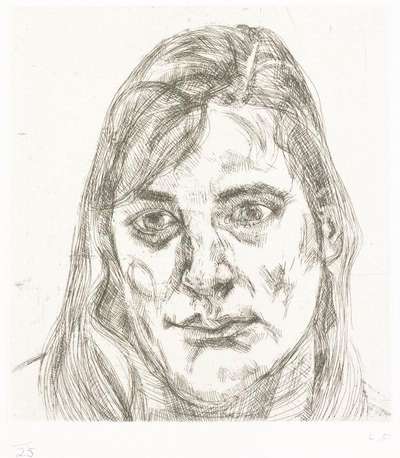 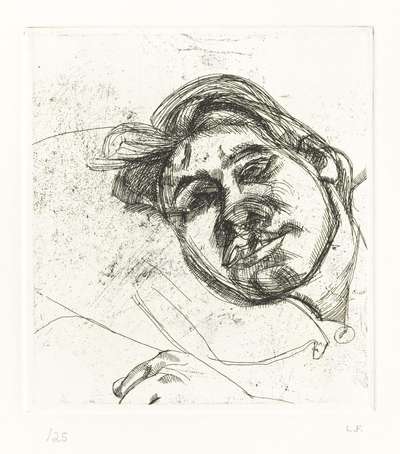 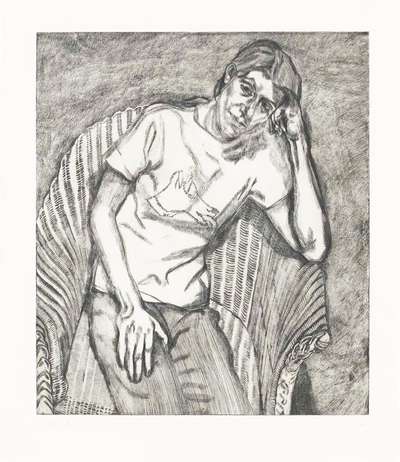 One of the subjects that transfixed Lucian Freud the most throughout his career was his own family. Remembered as being a distant father to his 14 acknowledged children, it might seem ironic that Freud should return to depict them time and time again. However, Freud was always regarded as a "recluse" who spent most of his time with his art, and it was therefore through his art that he navigated his complex relationships with his family. Freud hardly ever used professional models, opting instead for subjects he knew because of the deeper psychological bond between him and them. As the artist once said: "I work from people that interest me, and that I care about and think about, in rooms that I live in and know."

Despite being a detached father, some of Freud's children frequently modelled for him, and these works reveal both the love and distance between them. Freud's portrait of Kai, his unofficial stepson, is telling of the closeness some of his family were afforded. In his work Bella, Freud captures his daughter, Bella Freud, with a coolness and objectivity quite unexpected from a father. The paternal bond between them seems irrelevant, and he idealises nothing. In Bella In Her Pluto Shirt on the other hand, Bella returned to sit for her father and he produced a portrait which speaks more of the intimacy between them. Bella was one of Freud's children that returned to model - even nude - for her father throughout his career, alongside Ib and Esther.

Perhaps Freud's nearest and dearest Family sitter was his mother, Lucie Freud. Lucie allegedly sat for her son more than 1,000 times, and had 18 portraits painted of her over the space of a decade. There are few people that know us as intimately as our mothers, and Freud's representations of Lucie are testament to that unique bond. The Painter's Mother, for example, is a portrait of Lucie which pierces the purely representational to reveal the poignant emotional and psychological bond between mother and son. Indeed, their relationship as recorded in Lucian's work is probably something which would have intrigued his grandfather, Sigmund Freud.

Freud is famous for putting all who modelled for him through a mentally and physically taxing sitting process, but the depictions of his Family are loaded with a distinct intensity. These were some of the subjects Freud truly knew, and they reveal as much about the man behind the canvas as those in front of it.