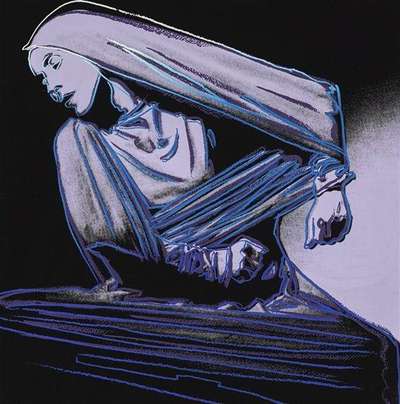 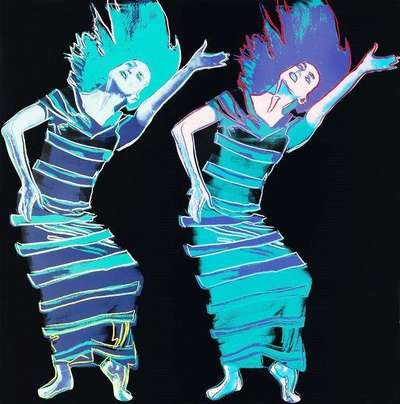 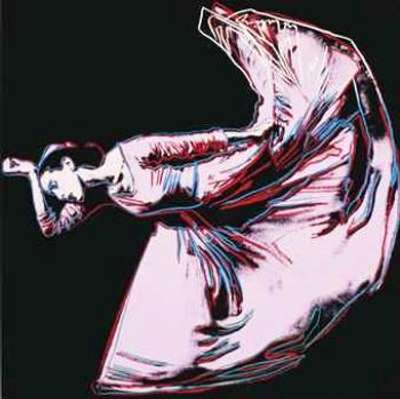 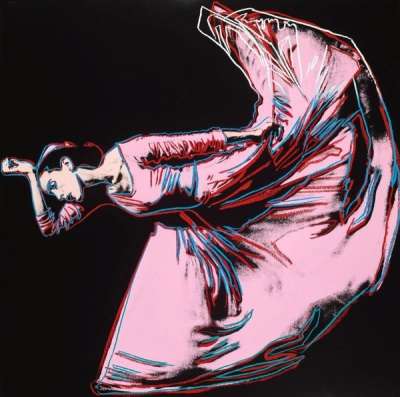 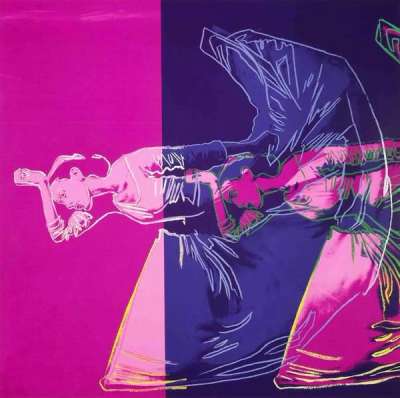 Letter To The World (The Kick) Signed Print
Andy Warhol 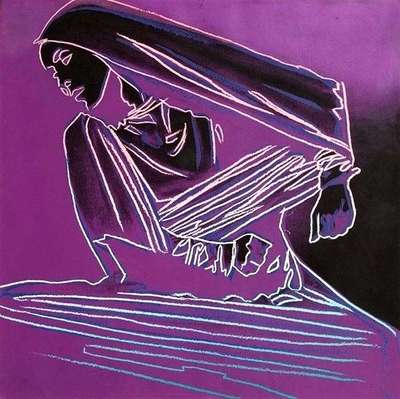 Renowned and internationally recognised ‘Picasso of Dance,’ Martha Graham has been captured by Warhol in this series of 3 screen prints. It is no surprise, therefore, that Warhol chose to depict the renowned dancer Martha Graham, an internationally recognised performer and choreographer responsible for revolutionising dance technique in the 20th century. Graham was described as the ‘Picasso of Dance,’ and Warhol’s representation of her serves to enhance her prominence in the history of the performing arts.

In 1986, Warhol created three screen prints of the American contemporary dancer to comprise his Martha Graham series: Letter to the World (The Kick) (Unique), Lamentation and Satyric Festival Song, all of which showcase the physical and emotional depth of Graham’s dance technique. Graham was renowned for creating a language in movement based upon the expressive capacity of the human body, and her technique is still practised by dancers today.

Graham founded New York’s Martha Graham Dance Company in 1926 and Warhol’s screen prints were produced to mark its 60th anniversary, in celebration of her contribution to the discipline.

“When I first met Andy, he confided to me that he was born in Pittsburgh as I was, and that when he first saw me dance ‘Appalachian Spring’ it touched him deeply… He touched me deeply as well. He was a gifted, strange maverick who crossed my life with great generosity. His last act was the gift of three portraits he donated to my company to help my company meet its financial needs.”— Martha Graham

The images for the series were taken in 1940 by photographer Barbara Morgan and became some of the most widely published photographs of Graham’s work. This is itself is symptomatic of Warhol’s representation of famous individuals, purposefully selecting the most publicly recognisable portraits to reinterpret through his Pop Art lens.