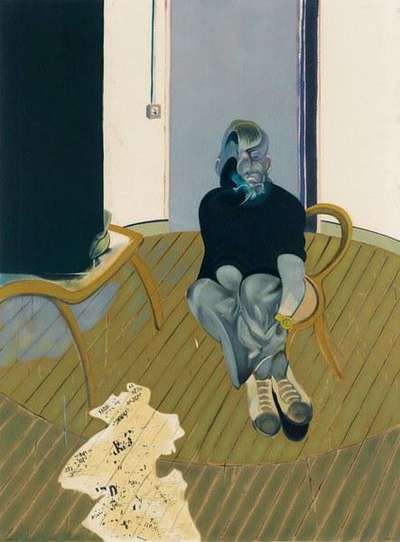 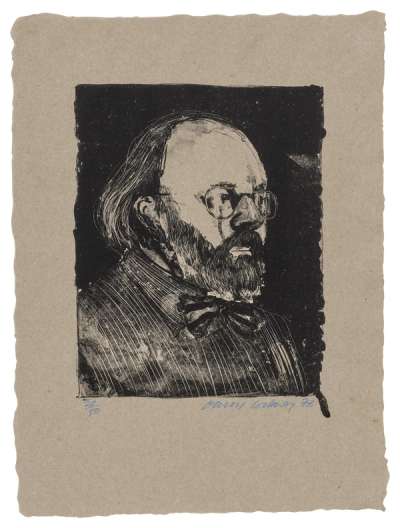 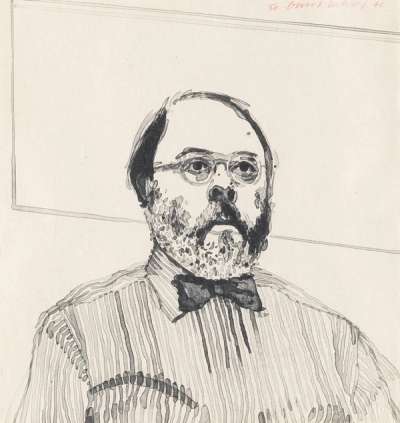 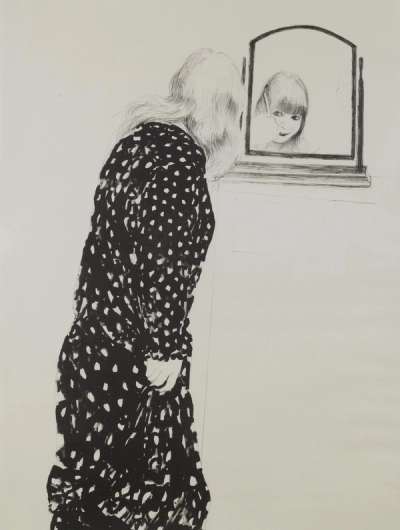 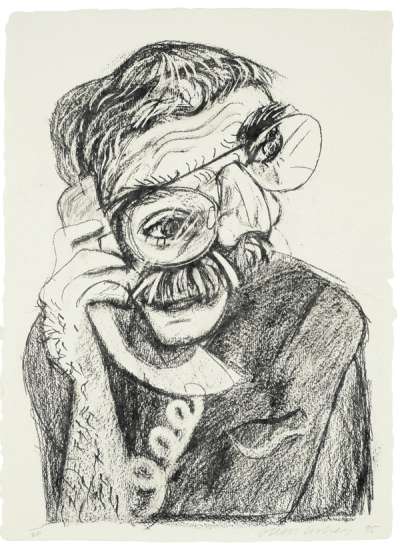 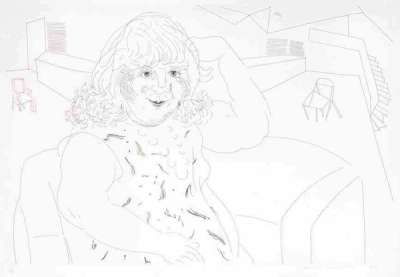 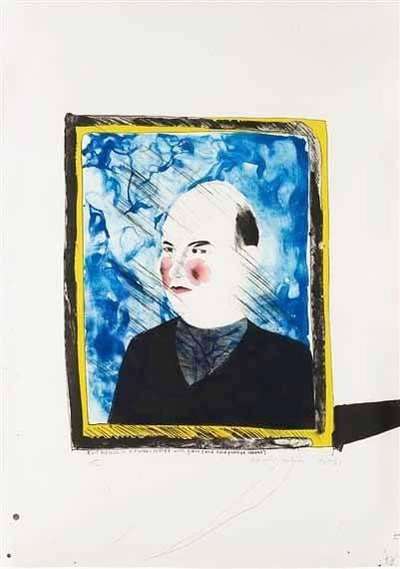 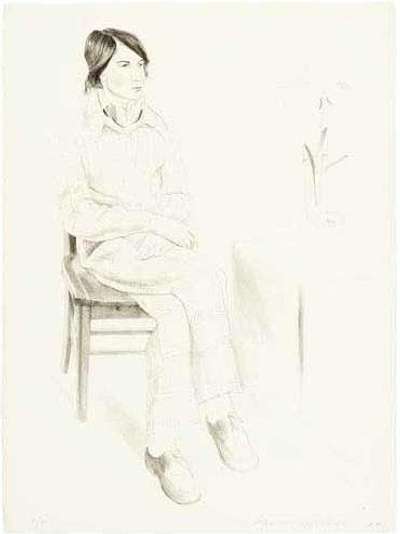 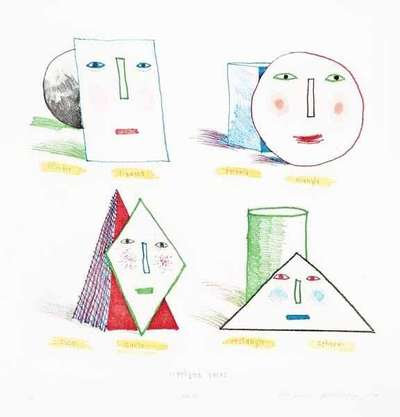 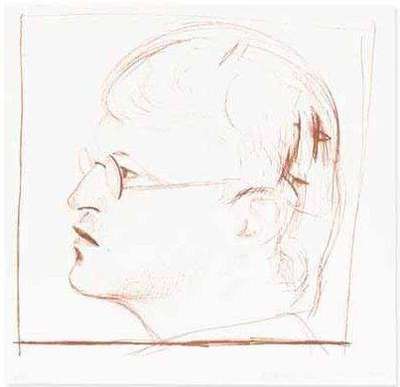 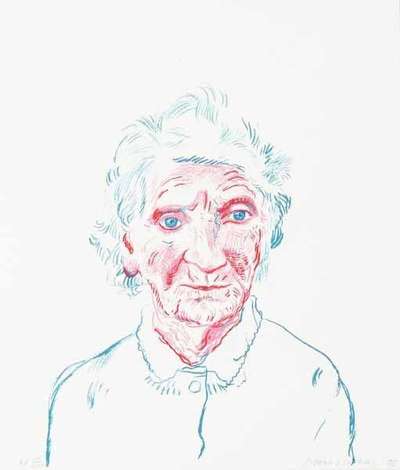 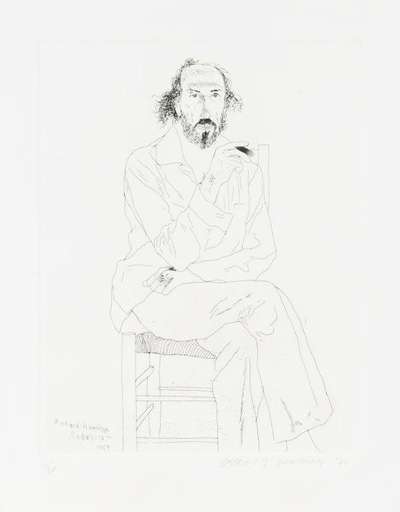 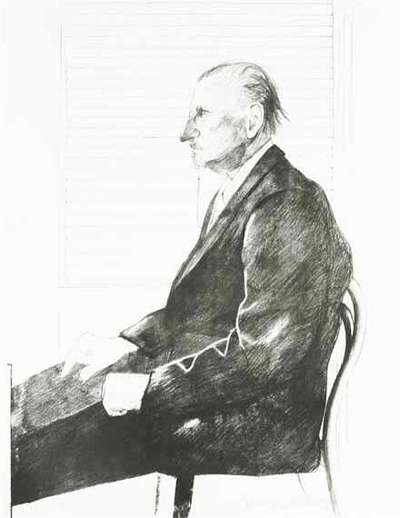 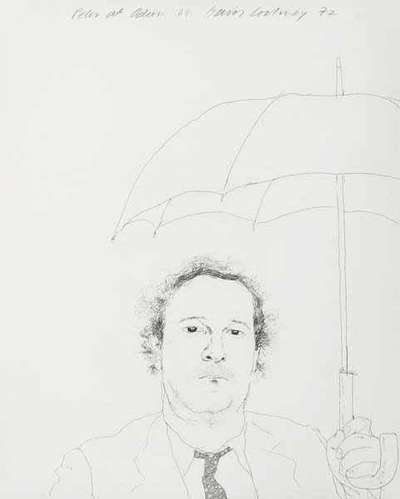 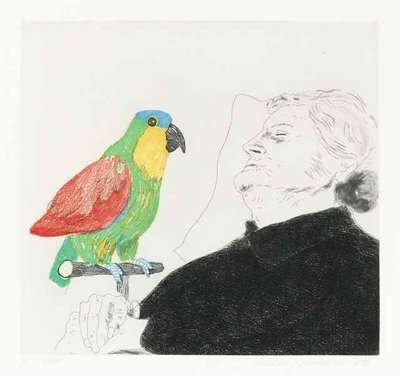 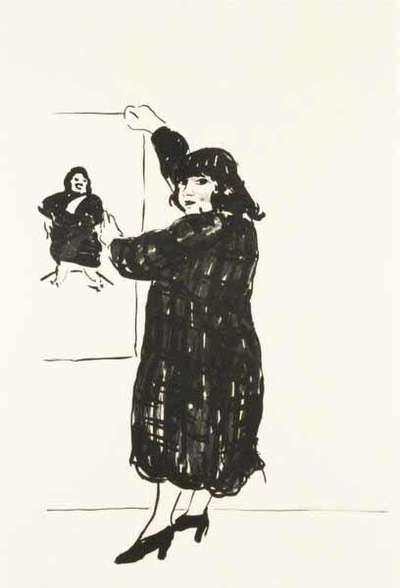 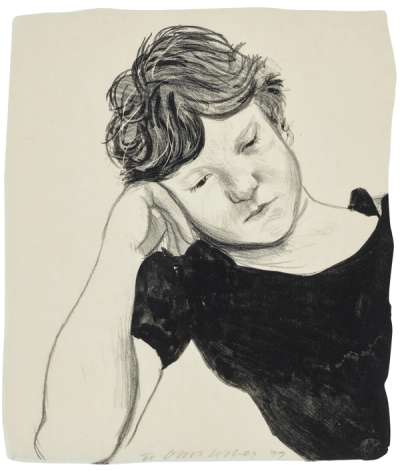 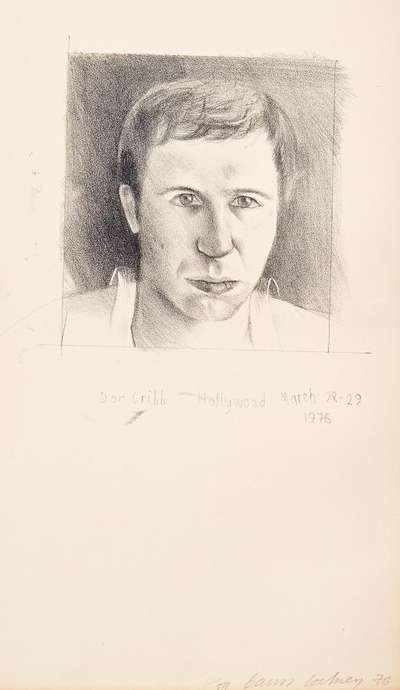 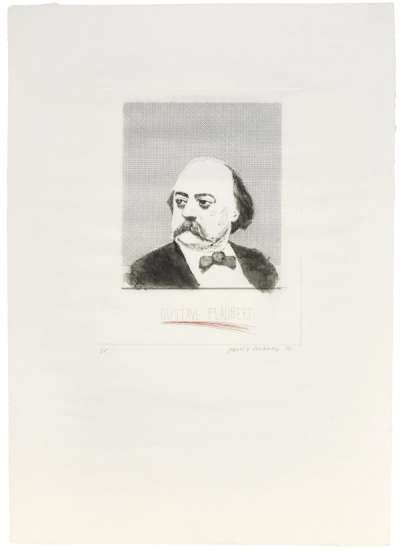 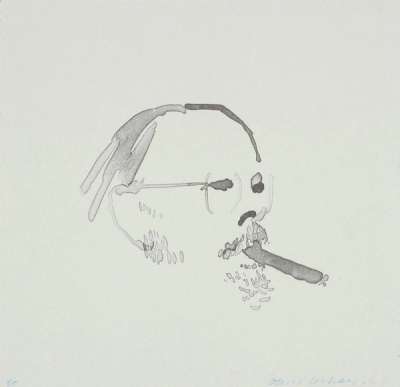 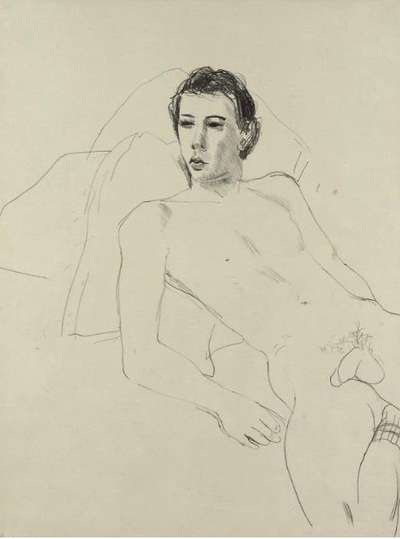 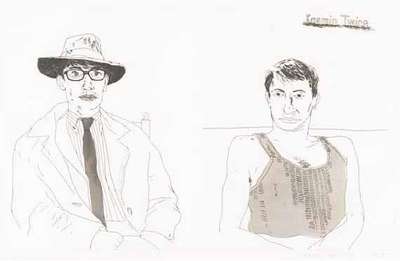 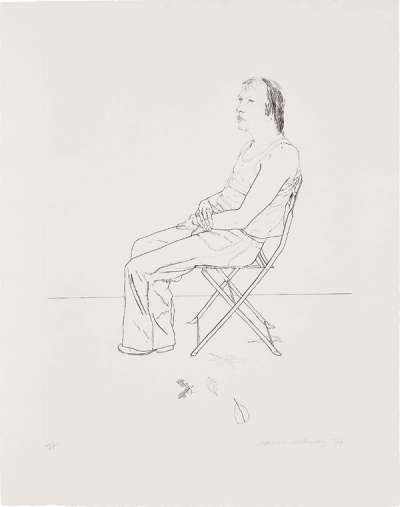 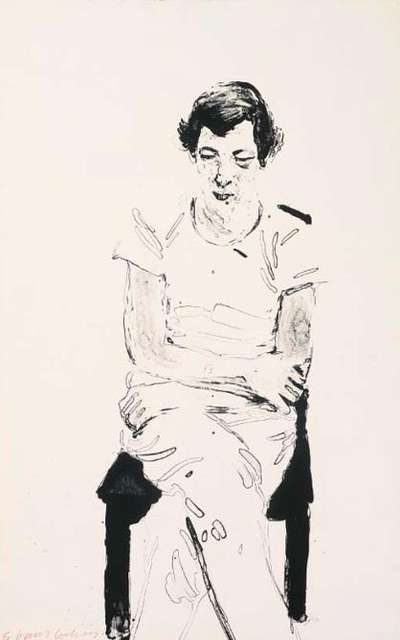 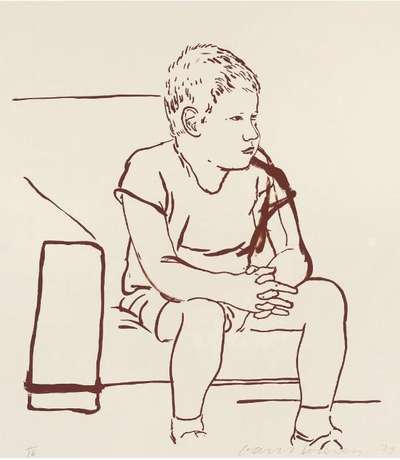 Hockney’s portraits, in all their intimacy and personality, are some of his most enduringly popular works, and his Portraits prints are no exception. Whether in paint or in print they capture the immense talent of the artist as well as the personality of the sitter. Spanning the breadth of his career and a range of mediums, his portraits tend to depict his friends, lovers and collaborators, as well as curators, collectors and gallerists he worked with. There are certain recurring figures such asPeter Schlesinger, his good friend Yves Marie Hervé, and Ann Upton who also appears in the Tyler Graphics 1979 Portfolio and the Gemini G.E.L. 1979 Portfolio which are both famous print series dedicated to Hockney’s friends. Upton met Hockney in 1960 and became his model two years later. She later met David Graves who became Hockney’s assistant and the pair were married in 1983 with Hockney as the photographer. In 1960 Hockney also met John Kasmin, who would go on to open a gallery in 1963 where Hockney became one of the first artists to be added to the roster, resulting in Hockney's first solo show. Other important art world figures in this series include Felix Mann, a prolific photographer and print collector, and Rolf Nelson who had a gallery in LA.

Ranging from lithography to etching to intaglio, Hockney proves his mastery of the medium of print with these carefully studied and deeply affecting portraits. Each technique lends something different to his depiction of the sitter, whether it’s the watercolour effect of his portrait of Rolf Nelson, which is shown in a picture frame, echoing the trompe l'oeil effect of his series from the same year, A Hollywood Collection, or the loose sketchy lines of his portrait of artist Richard Hamilton which recall Hockney’s drawings. His portraits tend to be characteristically free of backdrops; the sitter is often sat in a chair, in profile or facing the viewer and occasionally paired with a vase of flowers, or in the case of Mo With Five Leaves, a scattering of autumn foliage.

Hockney also produced a number of self portraits throughout his career, including this 1980 lithograph which is rare for just showing a head in profile, rather than a full body or bust. Rather than the usual black line, here the artist has chosen to use a sepia brown ink that highlights his dishevelled hair and faint stubble.