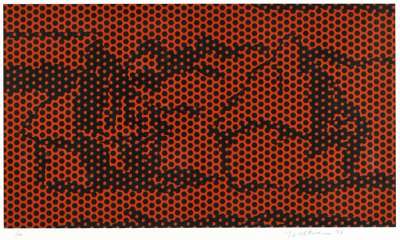 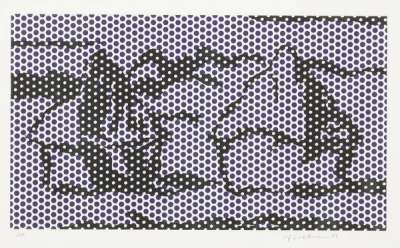 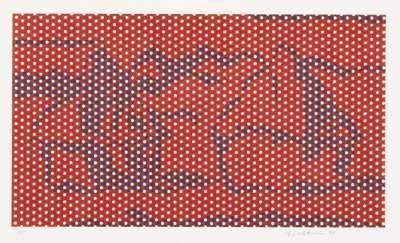 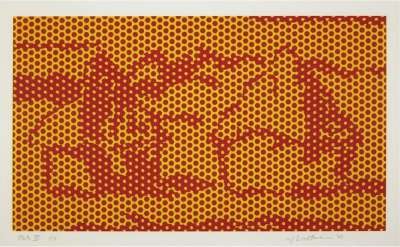 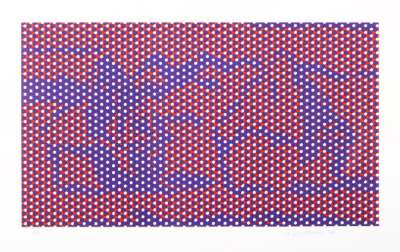 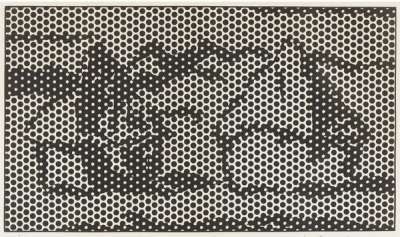 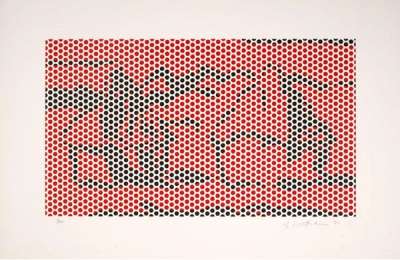 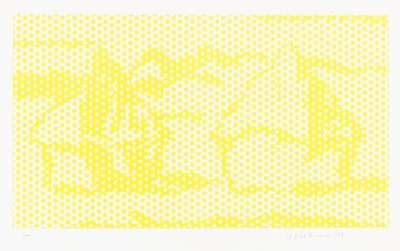 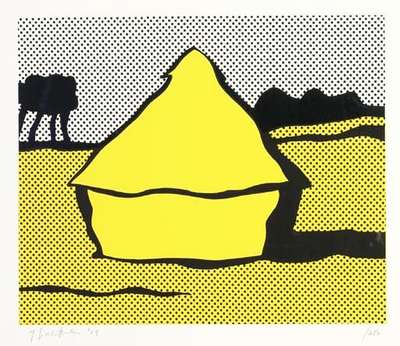 Roy Lichtenstein’s brightly coloured, graphic renditions of American culture, as seen in his Haystack series, epitomise his approach to Pop Art. He began incorporating elements of contemporary art theory and popular print media into his artistic appropriations at an early stage of his career.

The artist was infamous for abstracting iconic images and transforming them into new symbols with the tools of his own visual vocabulary. He replicated the Ben Day dot system and added block colouring and stripes to the mix, thereby creating his signature comic book style.

Examining the art historical context of his source material in depth, Lichtenstein executed two Pop Art renditions inspired by impressionist imagery in the year of 1969; his Haystack series and his Cathedral series. Highlighting the act of seeing as well as the act of creating, both series explored different permutations of a single iconic theme.

Accordingly, their main objective was to review the significance assigned to repetition and seriality throughout art history. Both series in question paraphrased French impressionist Claude Monet's artworks from the early 1900s.