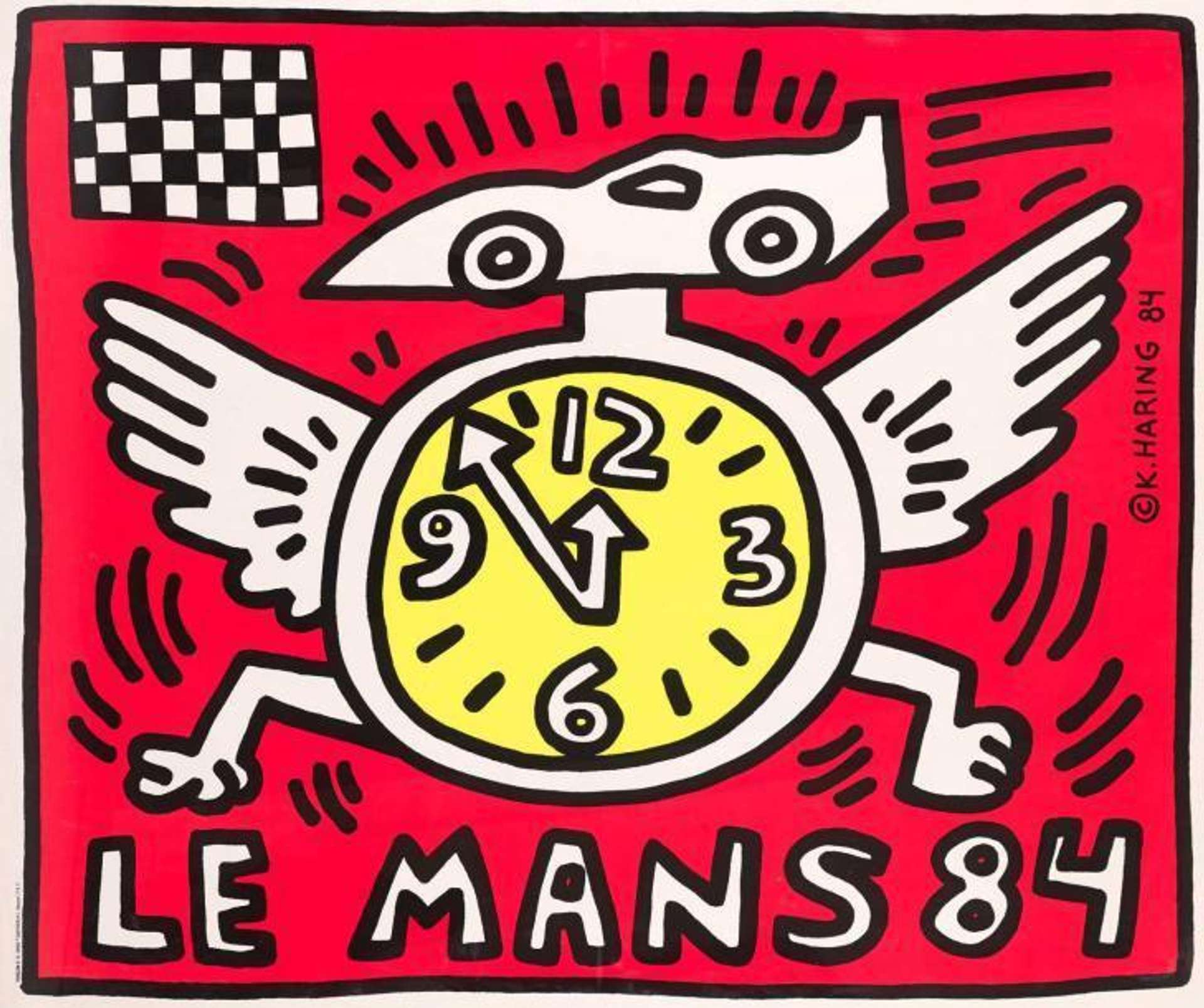 When a major artist like Andy Warhol dies, they usually leave behind a valuable estate. An estate’s primary purpose is to protect and enhance the artist’s legacy. It also serves as an information clearing house, providing a point of contact for museums and scholars. Another crucial aspect of running an estate is maintaining the integrity of an artist’s market. That’s where art authentication boards come in.

Andy Warhol, Jean-Michel Basquiat, Keith Haring and Roy Lichtenstein have all had an authentication board or committee link to their estates, but the way that they have functioned is not a simple story.

Which Art Authentication Boards still exist in the art world in 2022?

The Demise of Art Authentication Boards

Despite their authority in determining an artwork's authenticity, most of the prominent art authentication boards no longer exist.

Much of the art world is familiar with the demise of the Andy Warhol Authentication Board. In 2012, they closed up shop after defending one-too-many lawsuits. Their announcement galvanised a number of prominent authentication committees to follow suit, including those for: Basquiat, Haring, and Lichtenstein.

The Alexander Calder estate took a different tact; they chose to remain neutral. If you believed you owned a Calder “Mobile,” you could send the estate photos of it and they would establish a file — neither declaring it to be fake or genuine.

While all of this was happening, art world and non-art world publications revelled in the demise of authentication boards. The New York Review of Books published a pair of in-depth articles by Richard Dorment on the painting the Warhol board turned down which led to its closure: “What is an Andy Warhol?” and “How Andy Warhol’s Red Self-Portraits Were Made.” Vanity Fair ran an even longer feature on the subject (“Judging Andy” by Michael Schnayerson). Each article probably raised more questions than it answered. 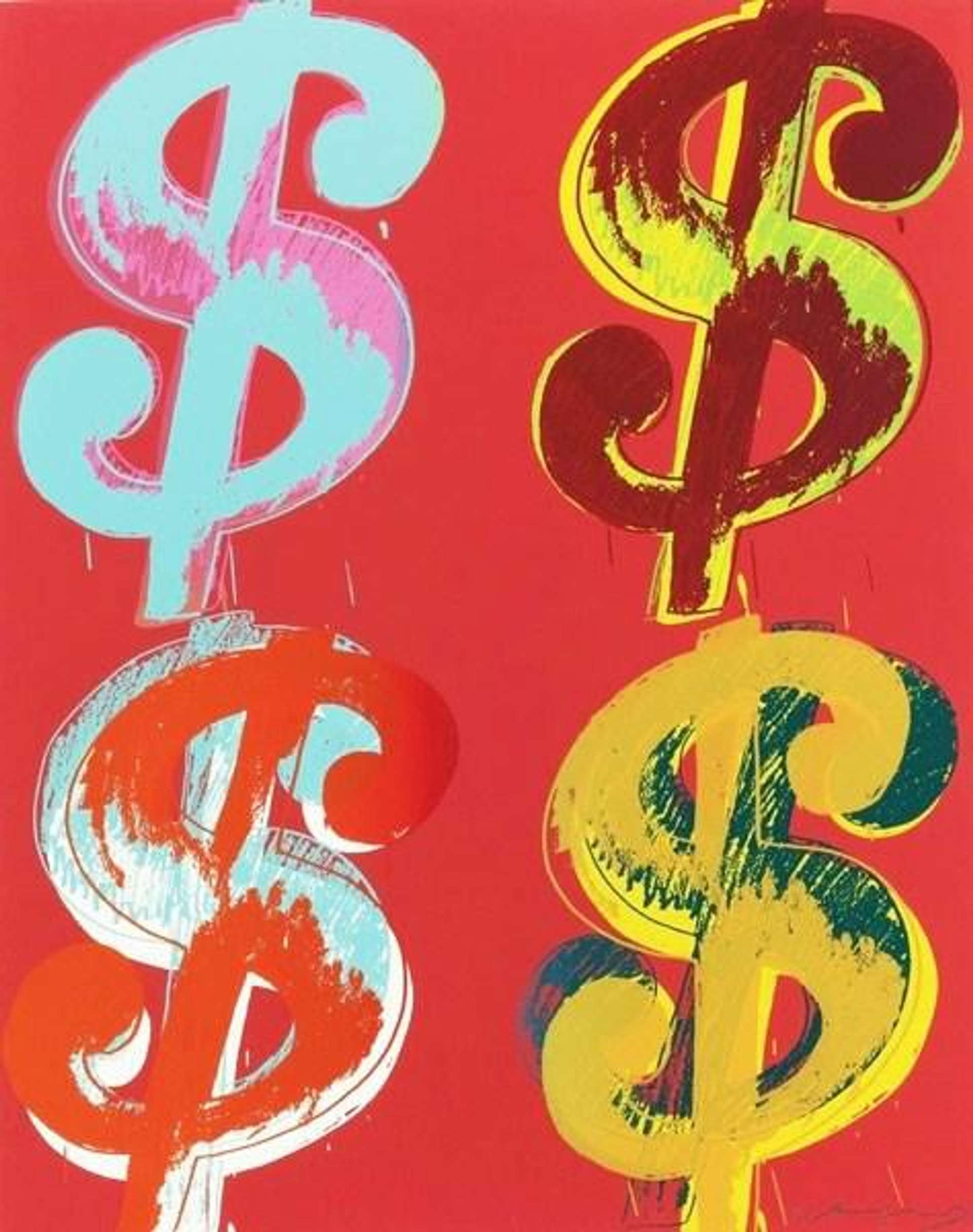 One of the most important things an estate can do is publish a catalogue raisonné (a compendium of every known work by an artist). This is a Herculean undertaking which can require a few decades of research. They’re also expensive to publish, given the salaries of the researchers, and the actual costs of designing a book and printing it.

The Roy Lichtenstein estate published an online version, while the Basquiat and Haring estates have chosen not to get involved.

Yet, it was the establishment of the art authentication board— and the resultant activities — that occupied an inordinate amount of many estates’ time.

In a perfect world, an authentication board would be composed of individuals with intimate knowledge of the work. Assembling a board might entail appointing one of the artist’s major dealers, a long-time studio employee, a scholar who wrote the pre-eminent text on the artist, and perhaps a museum curator who once organised an important exhibition.

But the reality was that family members often took it upon themselves to get involved — often to the detriment of the board. The main issue here was their lack of art world expertise and knowledge of the industry’s standard practices.

Perhaps the ultimate example of this dynamic occurred when the Art Authentication Committee of the Estate of Jean-Michel Basquiat was formed. In this case, the panel of experts was chaired by Gerard Basquiat, the deceased artist’s father.

Although Gerard was a successful accountant, he knew little about the machinations of the art world. To his credit, he brought in a top-notch group of Basquiat experts to staff the committee. At first, things flowed beautifully. But eventually Gerard disbanded the board, deciding that he could do a better job running it by himself — which proved to be a questionable decision.

At that point, there were rumours that politics played a part in whose submissions received preferential treatment from Gerard. But this principle could work both ways. For example, Jean-Michel’s last dealer, Vrej Baghoomian, had a sordid reputation, and at one point got into trouble for selling a group of fake Basquiat paintings. However, the majority of the paintings he exhibited were genuine, and he also published an important book on Basquiat.

The rub was that Gerard allegedly accused Vrej of helping his son procure drugs. For that reason, it was rumoured that he tended to not look favourably upon works he examined that listed the Vrej Baghoomian Gallery as part of the provenance.

Ultimately, none of this mattered; Basquiat’s prices have never been higher. 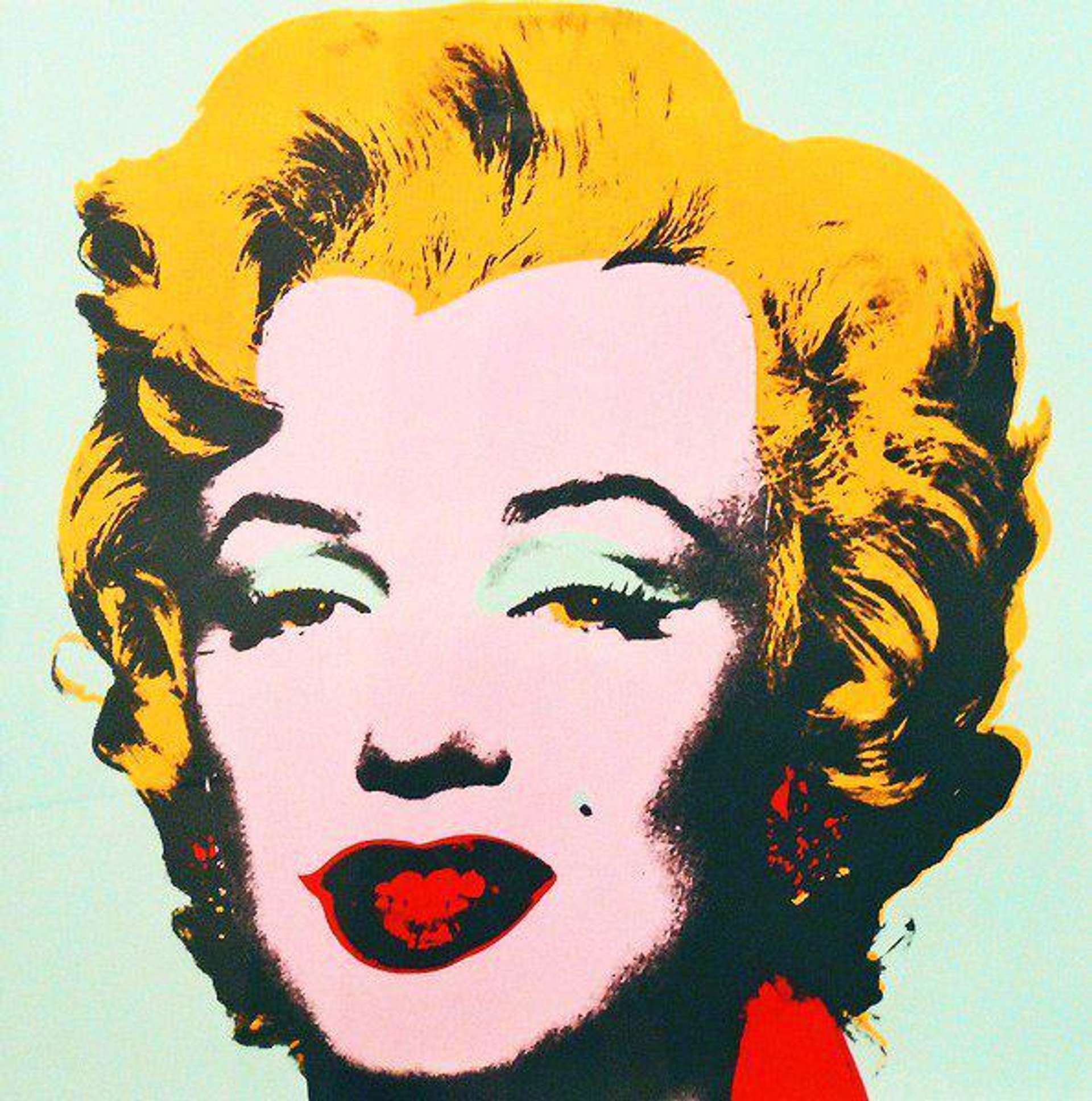 The Andy Warhol Foundation and Authentication Board

The Andy Warhol Art Authentication Board has also had its share of controversies. The biggest issue was their tendency to disregard the “intent” of the artist — which is the most important factor when it comes to determining authenticity.

The board met its demise when they got caught up in a horrendous decision to label the group of red Self-Portraits (1965) fakes — because they were created off-premises rather than at the Factory — despite Andy’s approval.

To be fair, art authentication boards have a difficult job. When you’re dealing with artists as prolific as Basquiat, Haring, and Warhol, no one can know everything.

The Estate of Roy Lichtenstein

One of the better models to emerge, for running an estate and authenticating art, was that of the estate of Roy Lichtenstein.

They were fortunate that during Roy’s lifetime, he and his dealer Leo Castelli did a thorough job of documenting his production. Their foresight made it easy for the estate to check their records when someone brought in purported Lichtenstein painting or drawing. Also, by publishing an online catalogue raisonné, they could efficiently update entries as new works were discovered or new details emerged about individual paintings.

The Keith Haring estate has also done a first-rate job of managing the aftermath of the artist’s career. Their authentication committee members had a reputation of being competent and easy to work with. You sense they wanted what was best for Keith’s legacy.

While I personally disagree with the Haring board’s decision not to authenticate the artist’s “Subway Drawings,” they did create an informative website that continues to help collectors verify the artist’s works.

Although the Keith Haring authentication committee has long been disbanded, the estate is not above getting involved when necessary. In 2014, a few collectors displayed a large group of dubious Harings at a Miami art fair and offered them for sale. Once the estate got wind of it, they immediately threatened legal action, forcing the owners to take down the offending works.

The Future of Art Authentication Boards in the Art Market

Going forward, one possibility is these committees might utilise the model adopted by the Alexander Calder estate  — which is one of neutrality. Perhaps they have the right idea to stay above the fray and let the art market sort it out.

There’s also hope for works improperly labelled by authentication boards as fakes. All it would take for a Basquiat or Warhol that was incorrectly rejected by a committee, to be given a second life, is a sale at a respected auction house or to be included in an exhibition at an established gallery. At that point, the tarnished work’s reputation will be restored.

This is something you’re likely to see in the future as the art market sorts through the inconsistencies of the now-long defunct major art authentication boards.

Read more about the Pop Art market in 2022 in our Pop Art Market Report.

Richard Polsky is the owner of Richard Polsky Art Authentication which specialises in authenticating the work of: Andy Warhol, Keith Haring, Jean-Michel Basquiat, Roy Lichtenstein, Jackson Pollock and others: www.richardpolskyart.com 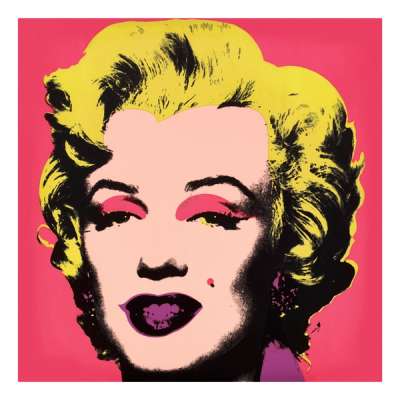 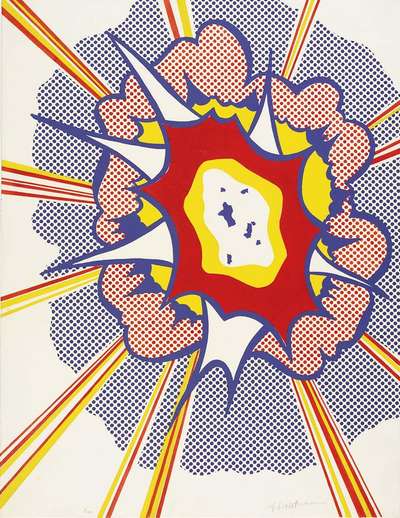 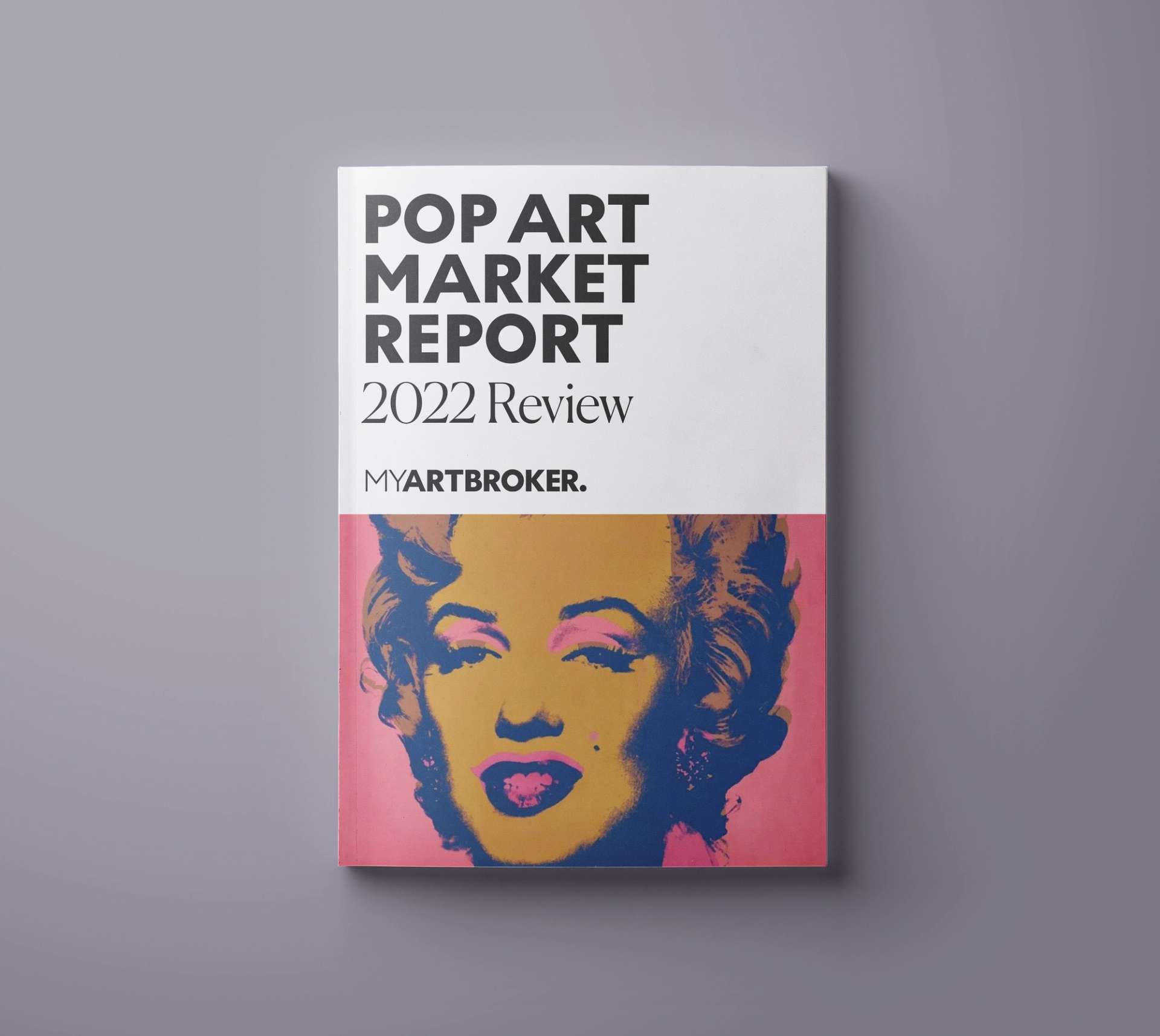 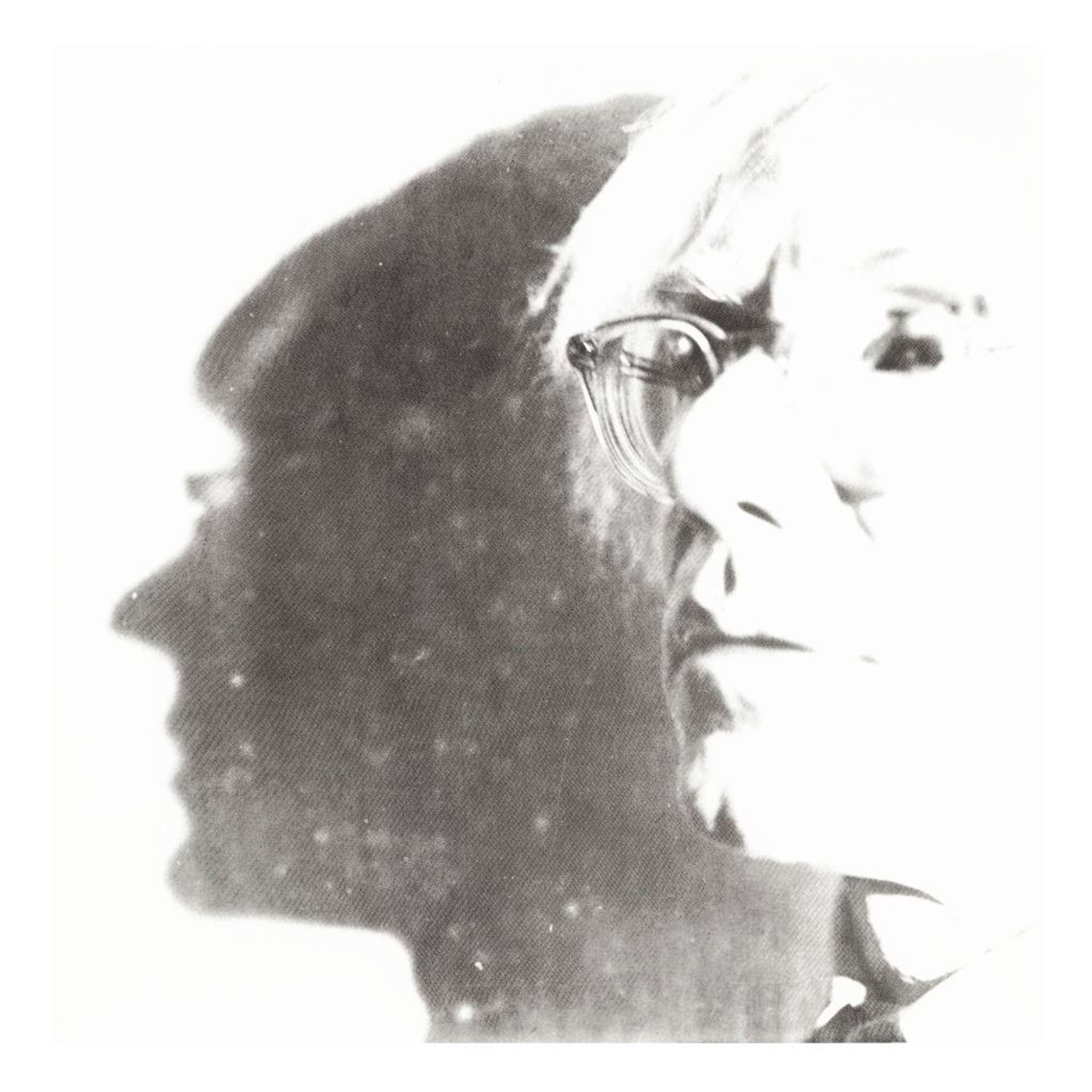 If you are in the market for a Warhol print or you already have one, you may be wondering: "How do you authenticate Andy Warhol?" Leading Andy Warhol expert Richard Polsky speaks to MyArtBroker about... 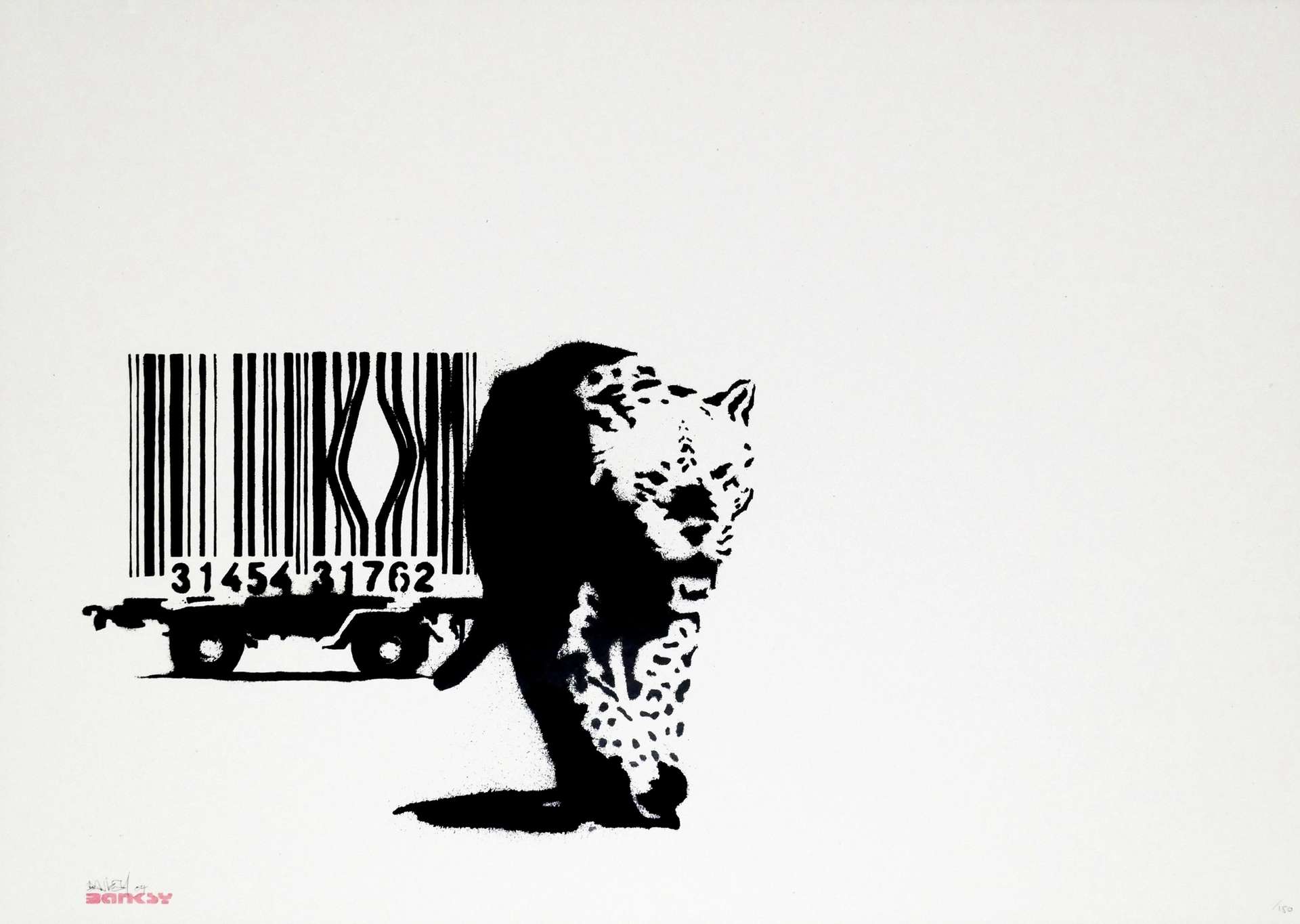 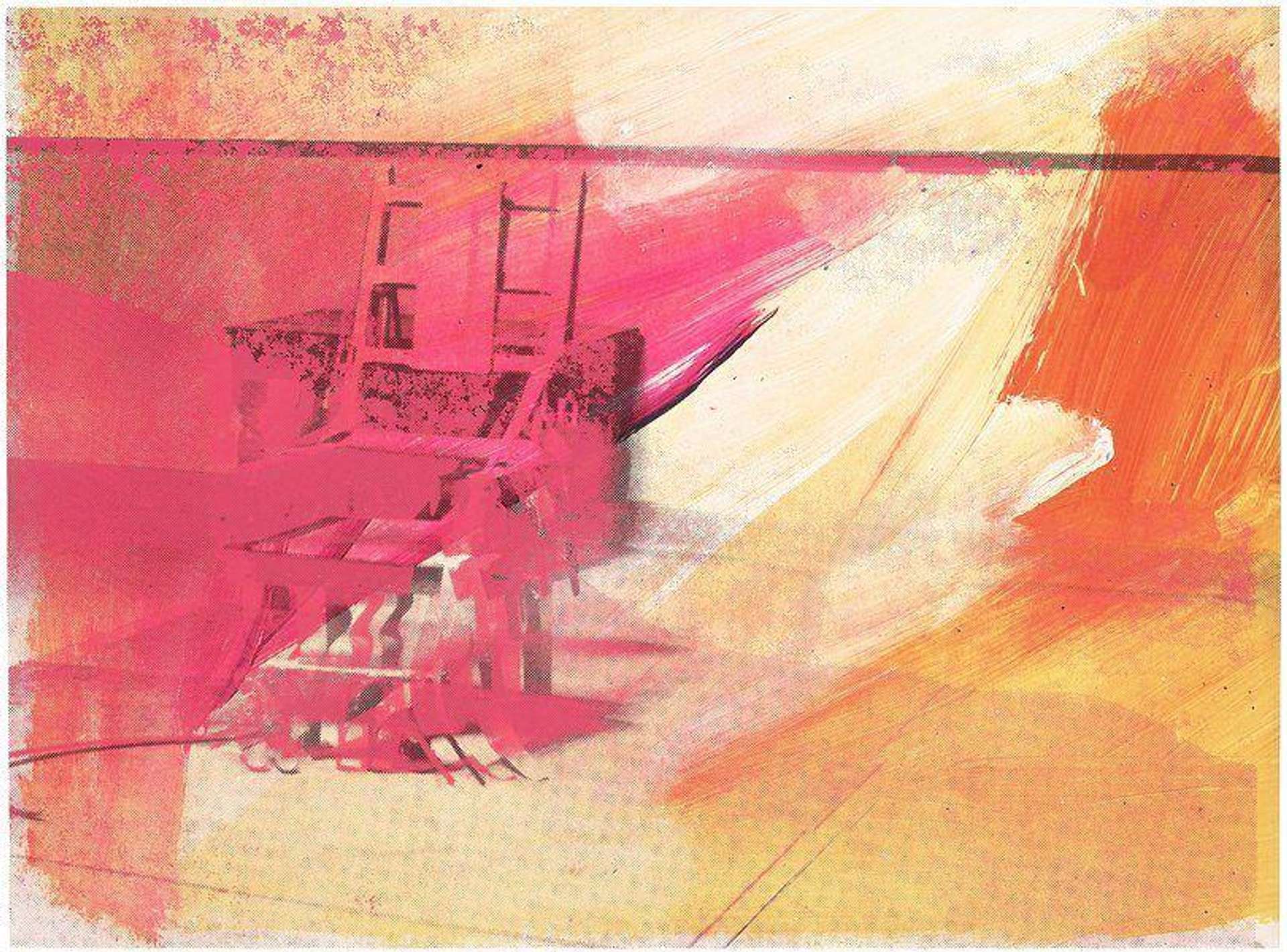