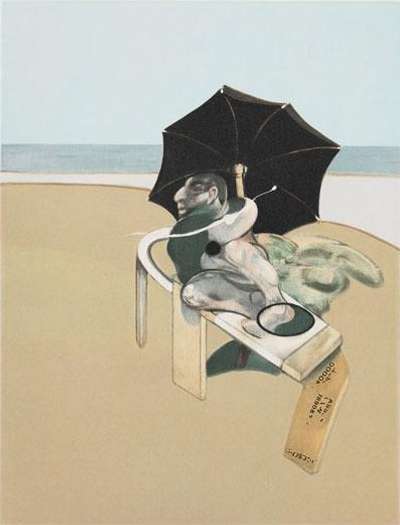 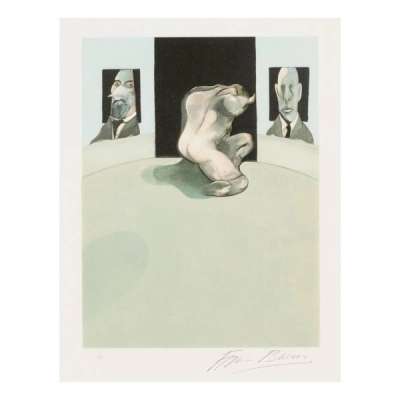 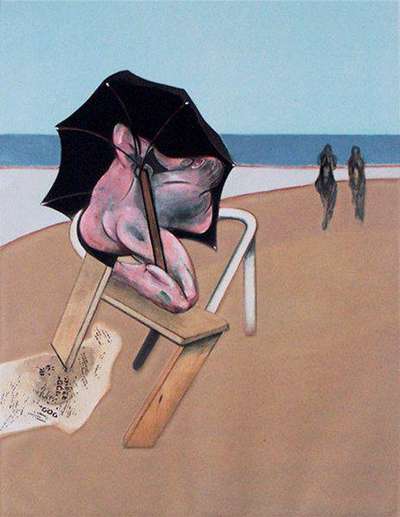 The 1970s were a particularly tumultuous period in Bacon’s career, and this collection plays visual testimony to this. In 1971, two days prior to the opening of the artist’s largest-ever retrospective at the Grand Palais in Paris, his onetime lover and muse, George Dyer, took his own life following a long struggle with alcoholism and depression. Sparking a sustained period of intense introspection and sadness in Bacon’s personal life, this event – and its gravity – was directly reflected in the artist’s work. In the years that followed, Bacon embarked on his so-called ‘Black Triptychs’, which he described as a visual tribute to Dyer’s life and influence. Works in the series, such as Triptych August 1972, deal explicitly with Dyer’s suicide and were designed to exorcise Bacon of an intense guilt catalysed by the death of his friend. In The Metropolitan Triptych collection, we are party to one of the finest works Bacon created in reference to Dyer’s death.

Depicting the deconstructed, contorted, and resoundingly animalistic body of Dyer, marooned on a sandy beach, each of the three works portray him on the edge of a dark section of paint. A void of sorts, this visual motif is also present in three earlier examples of the ‘Black Triptychs’, including In Memory of George Dyer, 1971 and Triptych May-June 1973; a possible figuration of Dyer’s impending doom, black paint contrasts with rigid, rail-like forms (see the left and right panels), painted in white and reminiscent of a hospital bed or morgue. In the central panel, an elliptical section of paint was used to cover up a figure inspired by the photography of Eadweard Muybridge; resembling a bird stalker armed with a loaded rifle, Bacon erased the figure in order to place a greater emphasis on non-representational geometric form – a standout feature of the triptych that enhances its deeply metaphorical and mysterious nature.