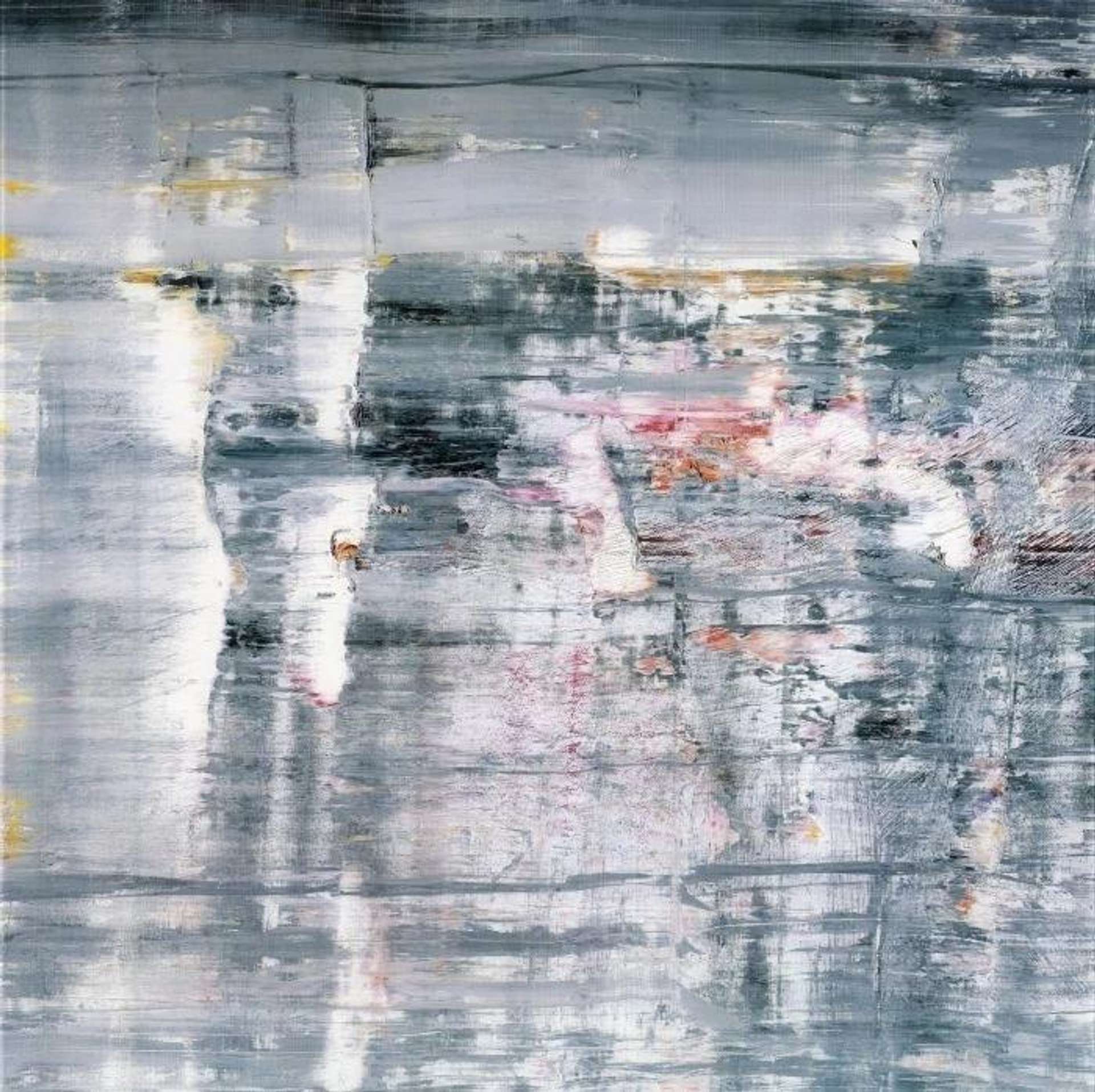 Produced in 2015 yet referencing an earlier body of paintings entitled Cage [CR: 897/1-6], Cage f.ff V is a print by acclaimed German artist Gerhard Richter. Signed by the artist, it was issued in an edition of 30 in 2015. A detailed work vaunting Richter’s signature, ‘squeegee’-based approach to abstraction, it is part of the Cage f.ff series.

In this print, we are party to a detail from one of 6 so-called Cage paintings, created by Richter in 2006. Like its cousins, Cage f.ff I, Cage f.ff II and Cage f.ff III, the work is dynamic and imbued with a sense of the lengthy, serendipitous process that feeds into its creation.

By the early 1970s, Richter began to feel much more at ease with painting, constantly being sure to wrestle the practice - and its productive outcomes - from the grapples of traditionalism. In 1972, Richter painted the acclaimed 48 Portraits (1972) series, which was first exhibited at the 1972 Venice Biennale. Comprising 48 individual portraits of influential men, including Franz Kafka, Albert Einstein, Tchaikovsky, Oscar Wilde, and Thomas Mann, the series is a standout example of Richter’s prowess as a realist painter in this period. In the same year, however, Richter began to experiment more liberally with abstraction, creating a series of grey, monochrome works and later his Vermalung - or ‘inpaintings’ - such as Vermalung (grau) (1972). With deconstruction at their heart, these works started off as realist depictions of a scene; subsequently embellished and obfuscated, such works would ultimately become disconnected from their realist subjects - as in Jungle Picture (1971). By 1976, Richter introduced colour into his abstract works for the first time. 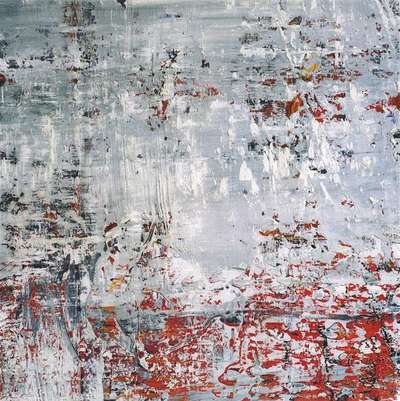 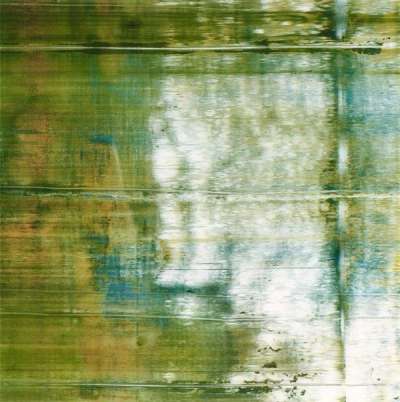 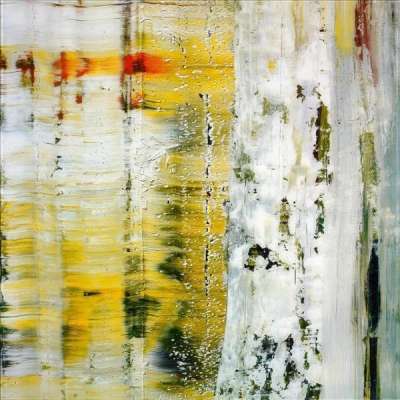 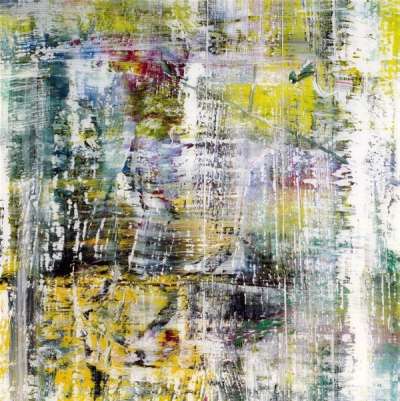 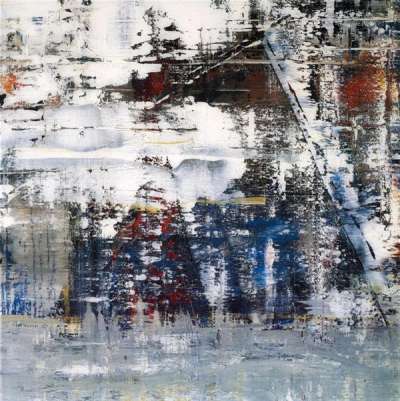