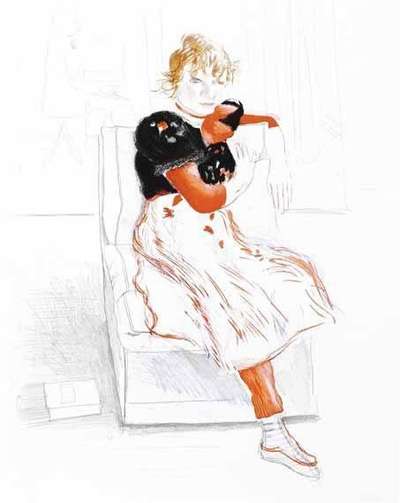 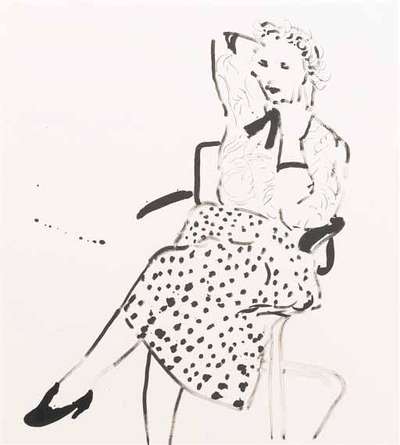 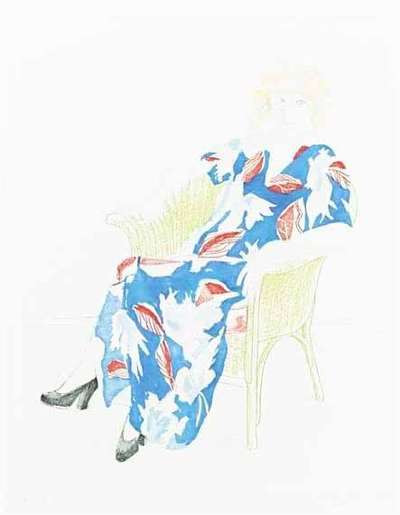 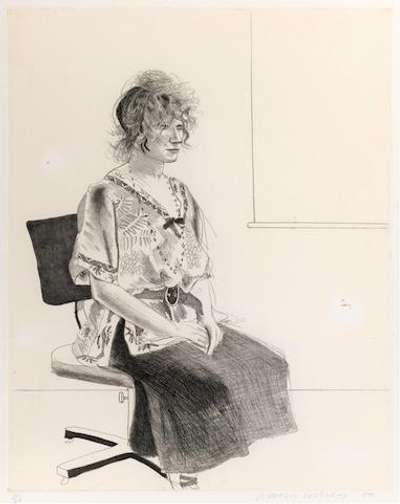 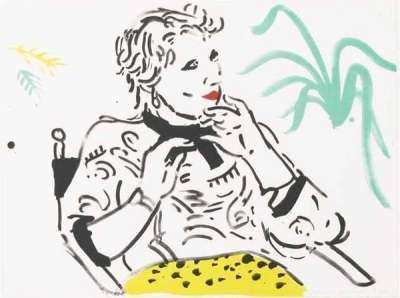 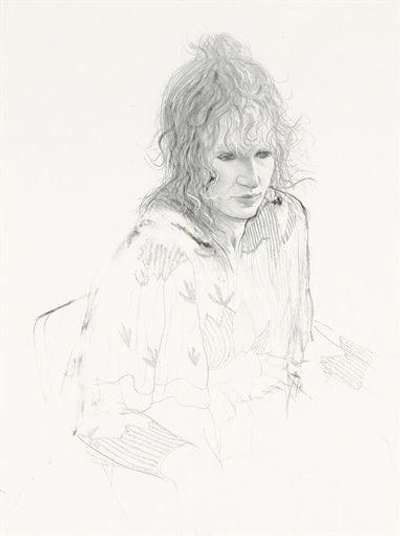 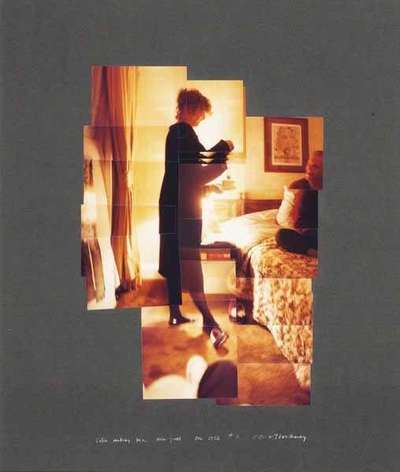 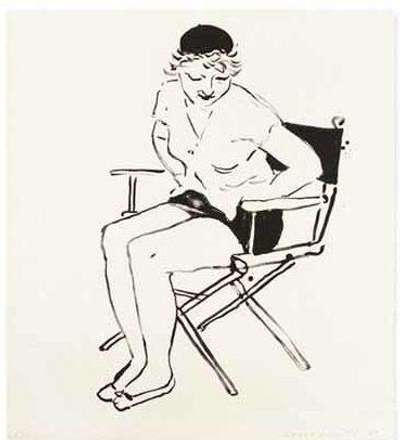 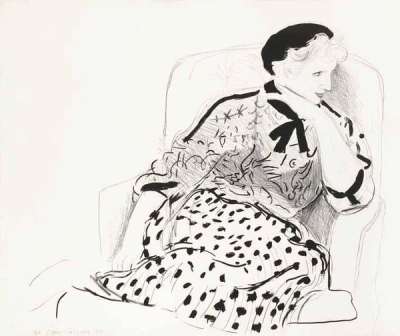 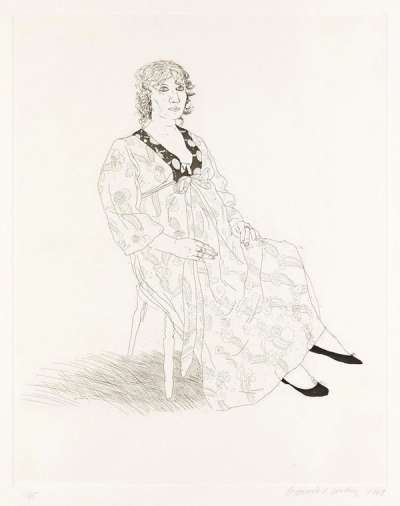 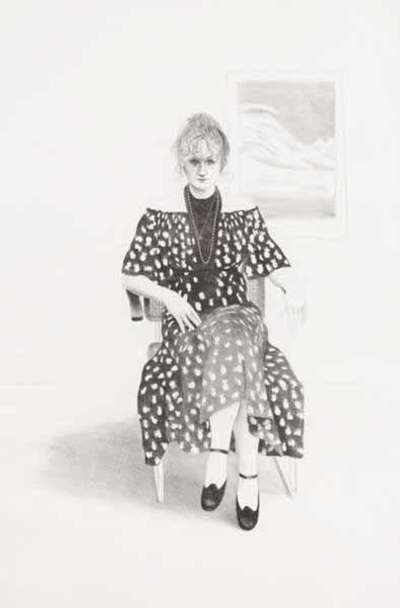 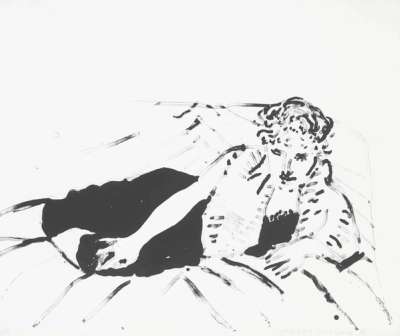 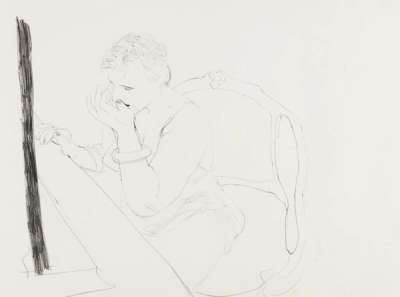 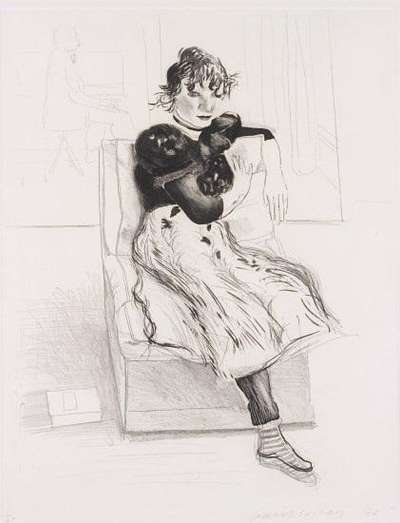 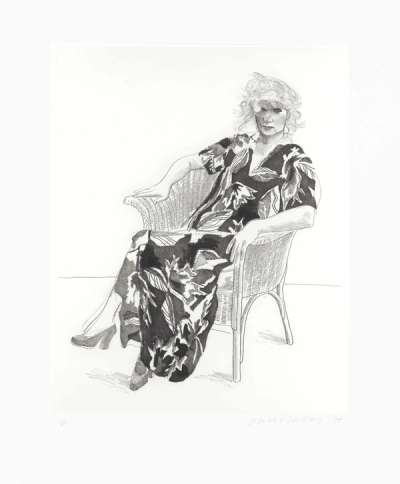 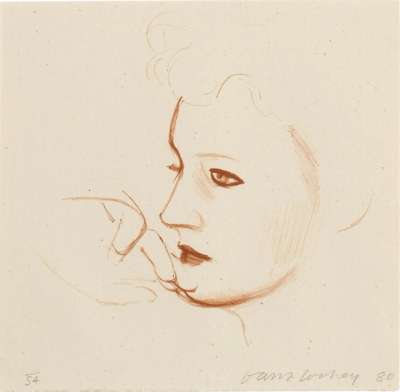 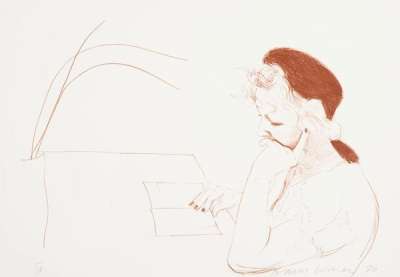 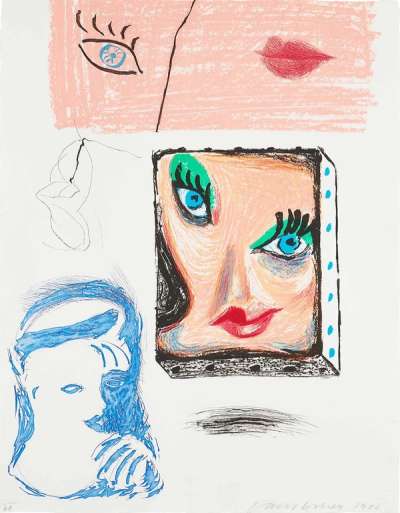 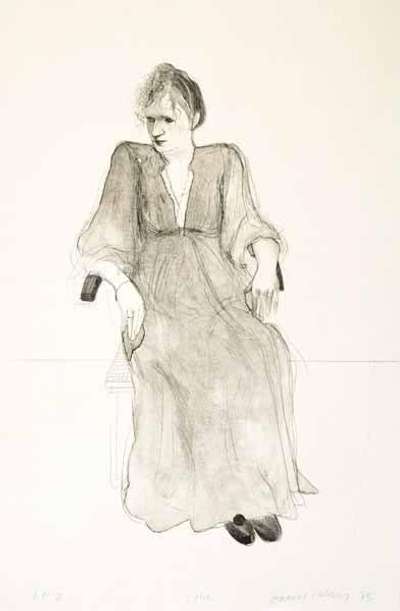 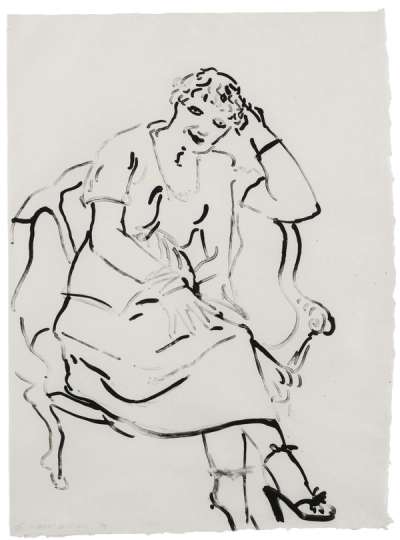 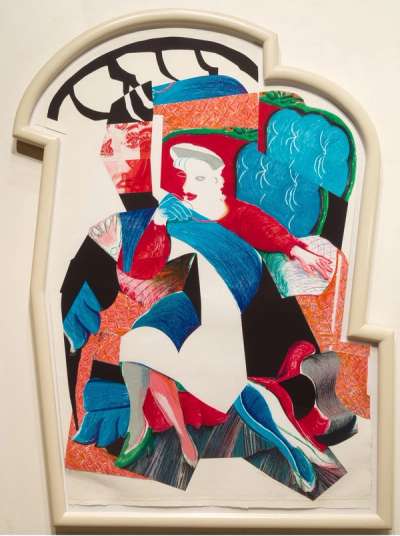 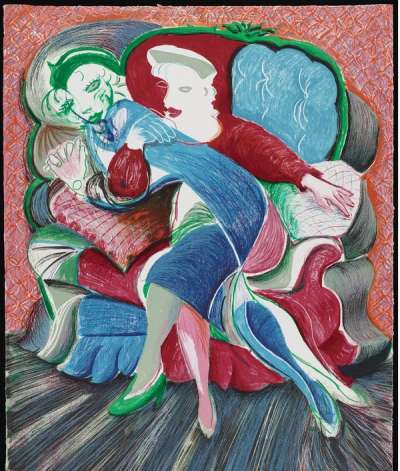 An Image Of Celia (State I) Signed Print
David Hockney 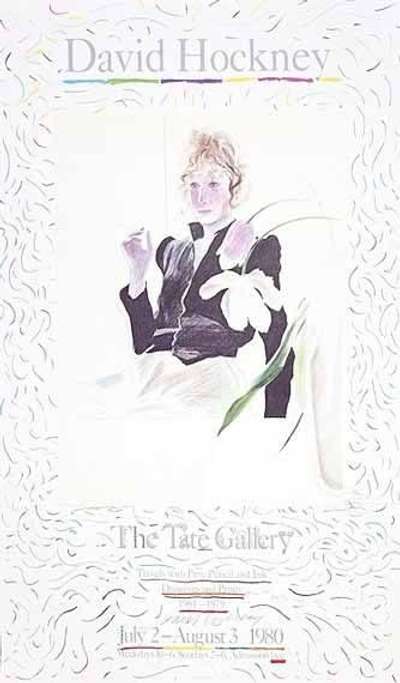 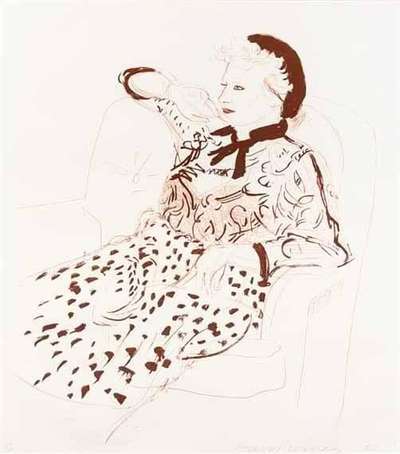 Long time friend and recurring muse Celia Birtwell has been captured in this series of portraits by Hockney across various mediums.

Long time friend and recurring muse Celia Birtwell has been captured in this series of portraits by Hockney across various mediums. One of the most iconic textile designers in British fashion history Celia rose to fame alongside Hockney in the ’60s and ’70s when her bright colourful prints were highly in demand from fashion designers. Most famously Hockney painted Celia’s portrait with her husband, and fellow designer, Ossie Clark and their pet cat in 1971 in what is probably Hockney’s most famous double portrait,Mr and Mrs Clark and Percy.

As well as appearing in the 1976 Friends portfolio, Birtwell features heavily in the 1979 Gemini series. Throughout she is shown in various poses, often seated, often reclining, sometimes at her toilet, and other times she is pensive, seeming too preoccupied to notice the artist. Often these works tend to reference artists such as Matisse, Degas and Toulouse Lautrec, as if Hockney required the subject of a woman – the traditional gender for a muse – in order to directly converse with these masters. Speaking of his love for the designer as both friend and subject Hockney has said, “Celia has a beautiful face, a very rare face with lots of things in it which appeal to me. It shows aspects of her, like her intuitive knowledge and her kindness, which I think is the greatest virtue. To me she’s such a special person.”

By looking at the Celia prints as a group we are able to track the evolution of Hockney’s style, from the 1969 etching and aquatint, entitled simply Celia, in which she sits side on, her pregnant belly evident under a flowery gown, to the 1973 lithograph Celia Smoking. With works such as Celia in A Wicker Chair we see Hockney experimenting with colour in etching while works such as Big Celia see Hockney pushing the boundaries of lithography to create a monumental print in a painterly style that once again recalls Matisse.