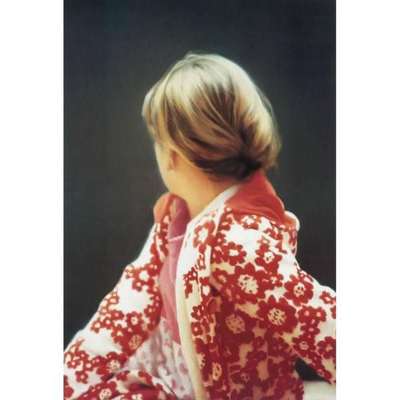 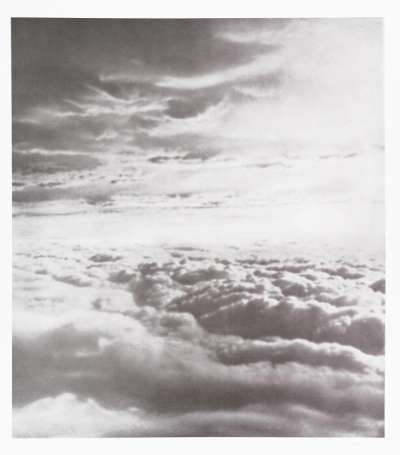 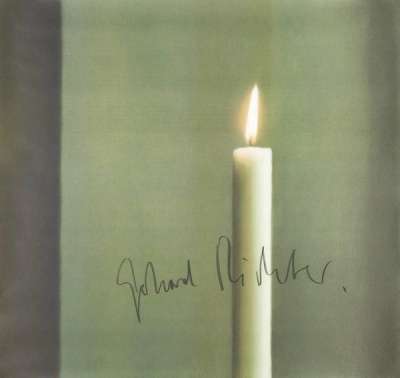 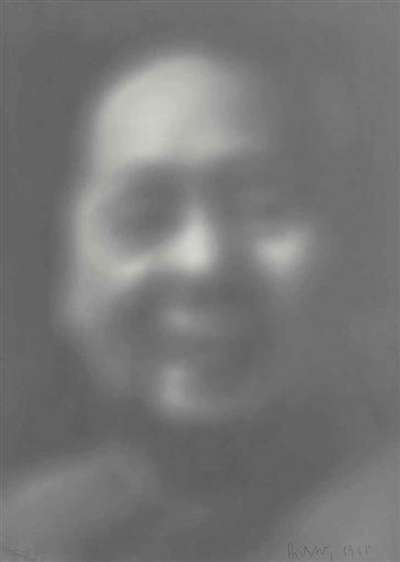 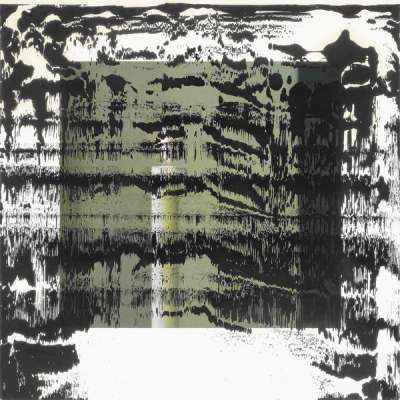 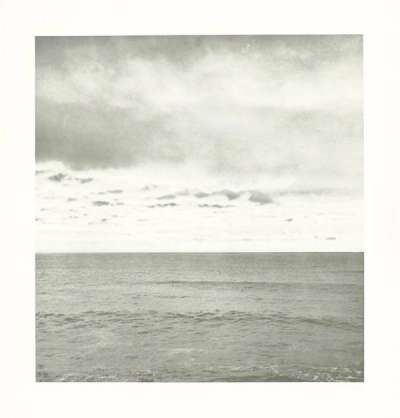 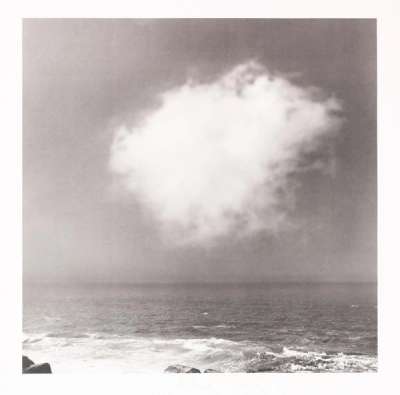 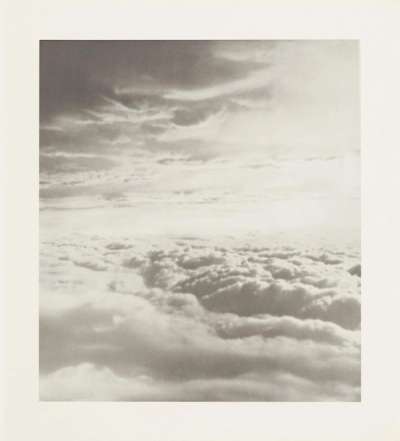 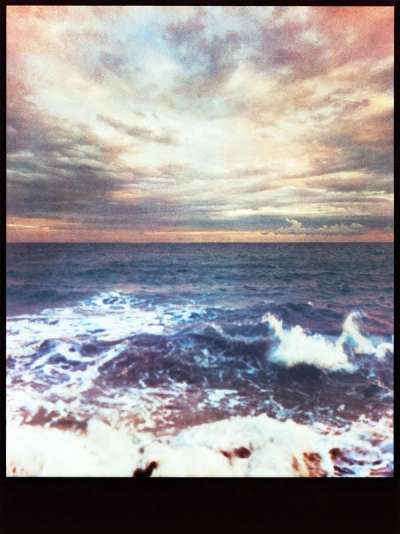 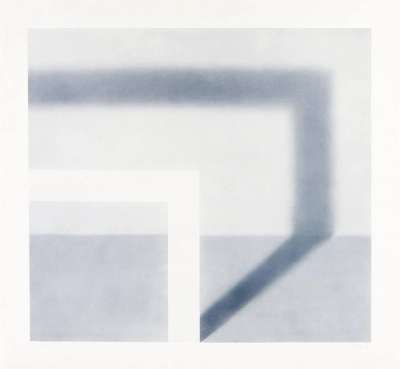 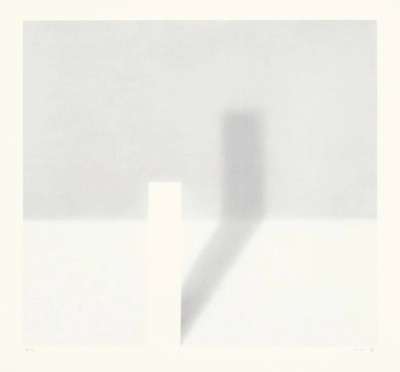 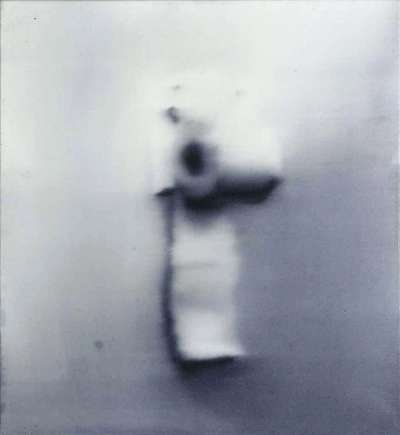 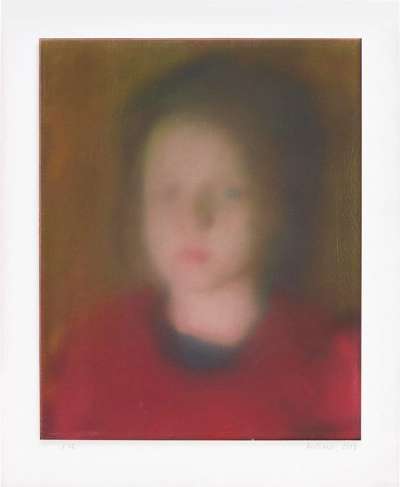 Born in Dresden in 1932, Gerhard Richter continues to be one of the most important German visual artists of the day. Internationally regarded for his photorealistic ‘blur’ paintings and Übermalungen – overpainted photographs – Richter began to delve deep into the world of abstraction in the late 1970s. This series features a selection of prints from Richter’s ‘Atlas’, a collection of photographs, newspaper cuttings and sketches the artist has been compiling since the 1960s.

Atlas offers important insight into the creative genealogy of Richter’s artistic process. Mao (1968), a photographic print and key example of Richter’s ‘blur’ paintings, reinforces the centrality of photography in Richter’s oeuvre. Other key works such as Schattenbild I (1968) and the lithograph print Wolken (Clouds) (1969) further elide the boundaries between the painterly and the photographic. These images also speak to Richter’s keen interest in light and shadow – two compositional motifs he has used to trace highly-detailed representations and likenesses that retain both their referential and abstract qualities. In Seestück II (1970), we are once again made to witness the photographic origins of Richter’s paintings. The Atlas series also features a 1991 lithograph print of the world-famous Richter painting, Betty, first created in 1988.

The name of the series – ‘Atlas’ – makes reference to key figures in the German art historical canon, Aby Warbug and Erwin Panofsky. Born in the late 19th century, Warburg was responsible for the advent of a new way of looking at art and images, which he dubbed ‘iconology’. Panofsky, a prominent academic who settled permanently in the USA following the rise of the Nazis, developed Warburg’s new method. He was particularly interested in the reflexive relationship between art and history. Of central importance to both men was Warburg’s ‘Mnemosyne Atlas’: a large-scale study of art consisting of 40 panels, onto which were affixed around 1,000 images from newspapers, magazines, and books. These images were arranged thematically in as diverse categories as ‘coordinates of memory’, ‘vehicles of tradition’ and ‘archaeological models’. In his own Atlas, Richter constructs a similar assemblage of images. These refer to historical events, such as the Holocaust and Maoist China, and key moments in Richter’s personal life, including family holidays, plans for a new home in his adoptive city of Cologne, and his early relationship with his second wife, Sabine Moritz-Richter, whom he married in 1995.