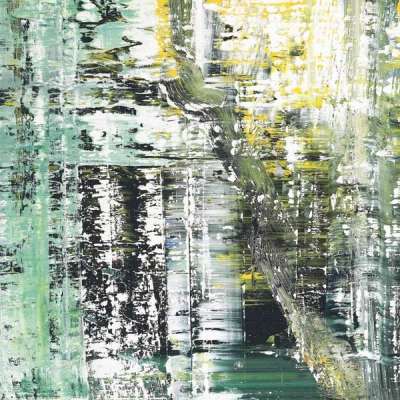 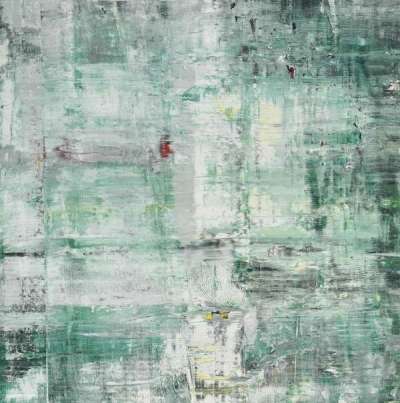 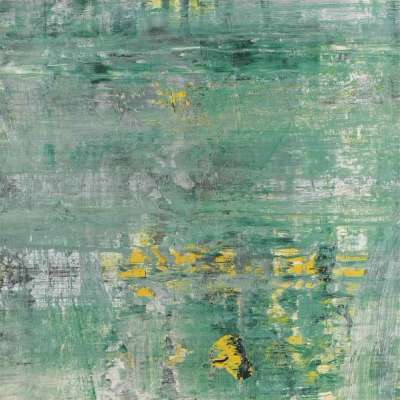 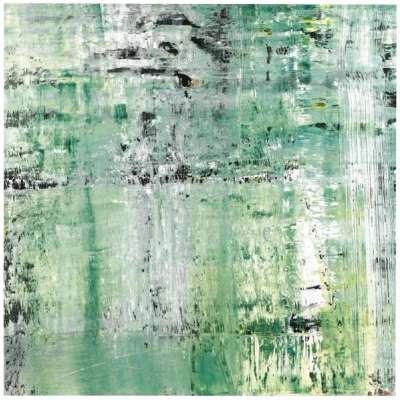 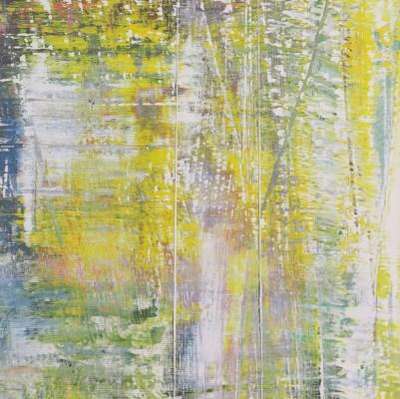 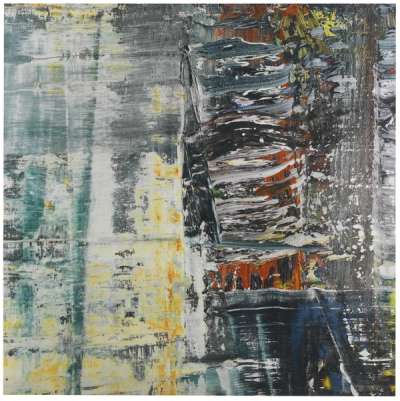 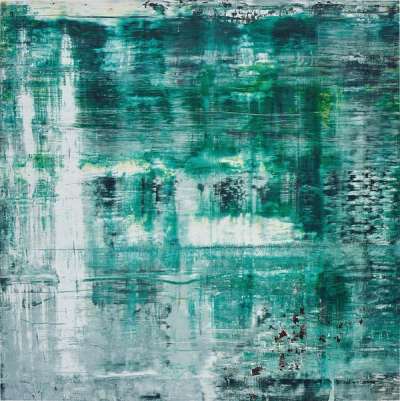 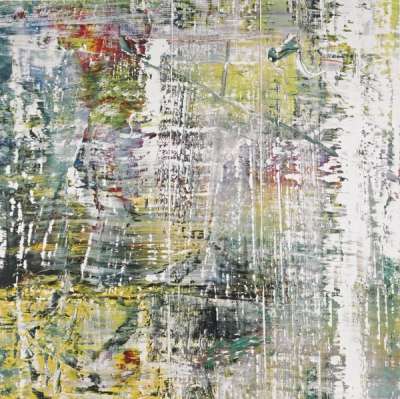 Cage Grid is a 2011 series by acclaimed German artist, Gerhard Richter. Comprising a grid-like assortment of 16 multicoloured giclée prints after Richter’s 2006 painting, Cage 6 [CR: 897-6], the series showcases the artist’s unique approach to abstraction. Richter's oeuvre has explored a multitude of subjects and themes ranging from German identity and nationhood to world history, the art historical canon, and family relationships. Born in the city of Dresden in 1932, Richter fled to West Germany from the German Democratic Republic (East Germany) in 1961, just several months before the construction of the Berlin Wall. Along with the Cage f.ff series (2011-2015), Cage Grid was inspired by the practices of American composer, artist, and avant-gardist, John Cage, to whom Richter was first exposed whilst a student at the Düsseldorf Academy in the late 1960s.

Cage Grid (2011) divides one painting into 16 squares, inviting us to take a closer look at the intricacies of Richter’s deconstructive approach. Each of the individual squares speaks to the variance and intensity of colour present throughout the larger work. In Cage Grid Single Part O (2011), for example, whites, greys, greens, and yellows come together to form a dynamic assemblage of an almost violent quality. In Cage Grid Single Part A (2011) and Cage Grid Single Part H (2011), the green and yellow ends of the colour spectrum are explored in greater detail, producing a similar sense of foreboding. The link between these works and the destructive nature of war has been hailed by American curator and cultural critic Robert Storr, who has argued that they evoke images of the Israeli-Lebanese conflict, which took place in the same year.

Famed for his use of non-musical instruments and atonal sound, John Cage has special resonance for Richter. Both creatives are well-known for their interest in deconstructing the rigid boundaries of established methodologies. In Richter’s case, he has sought constantly to navigate – and tear down – the interface between abstraction and naturalism, painting and the photograph; in Cage’s compositional practice, which has been known to place emphasis on incidental sound and even silence, the essence of the musical is constantly questioned by its non-musical counterpart.