With a penchant for the grotesque and distorted, American artist George Condo combines contemporary culture with art historical tradition. To buy or sell prints and editions from Condo's portfolio browse available artwork from our network and enquire today. Contact us for complimentary market advice and free valuations on any print, with zero obligation to sell. 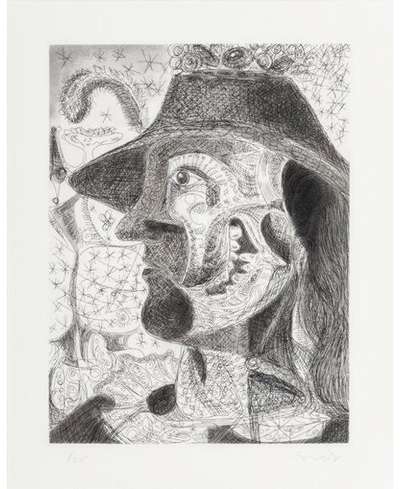 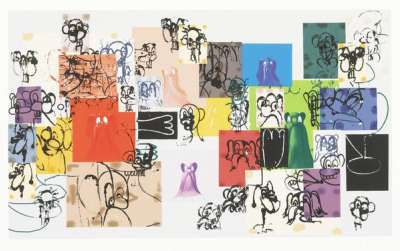 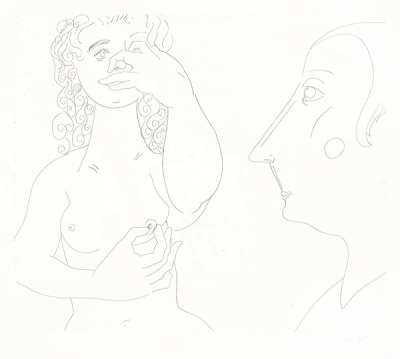 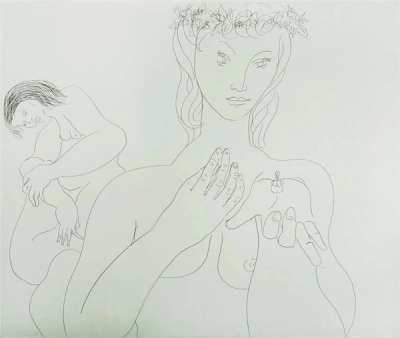 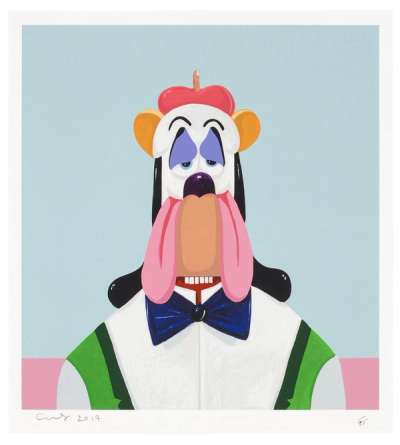 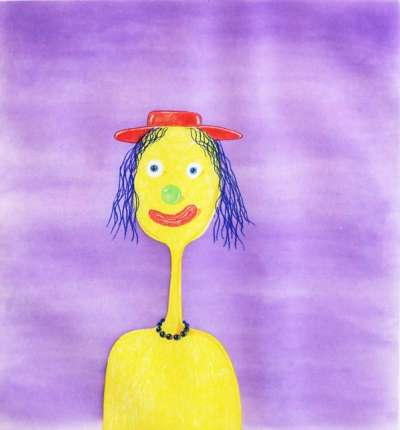 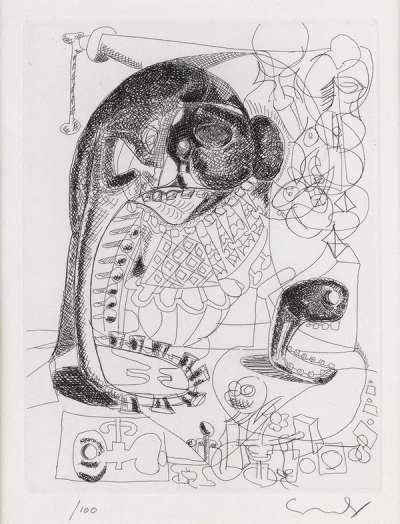 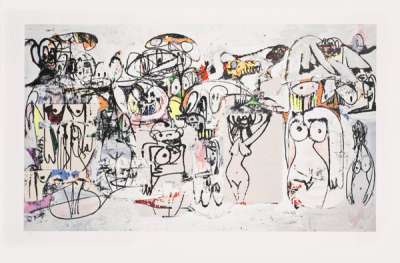 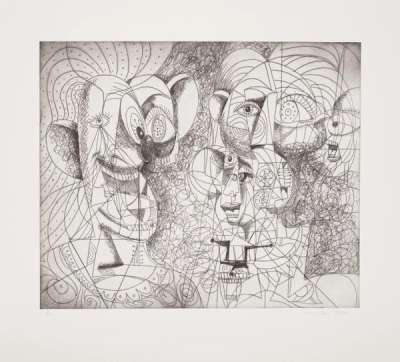 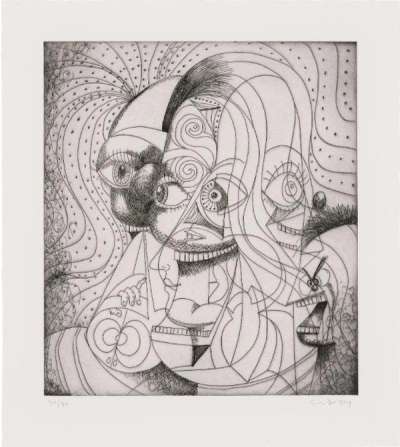 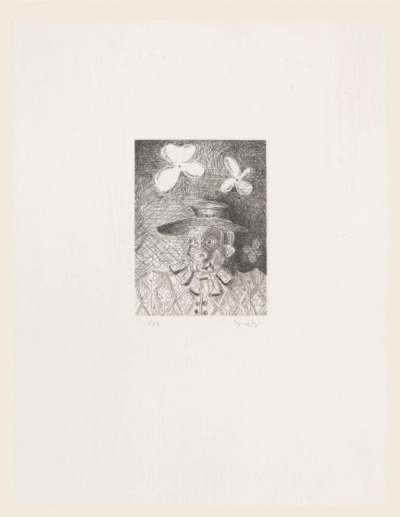 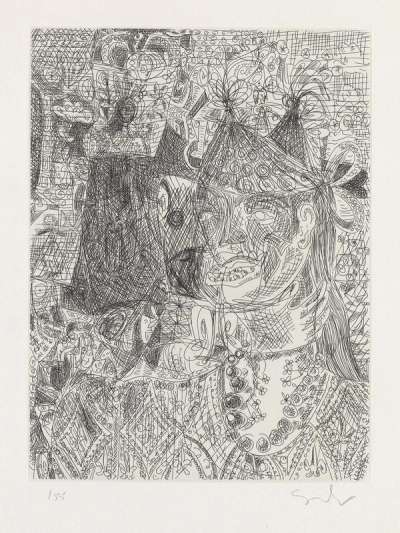 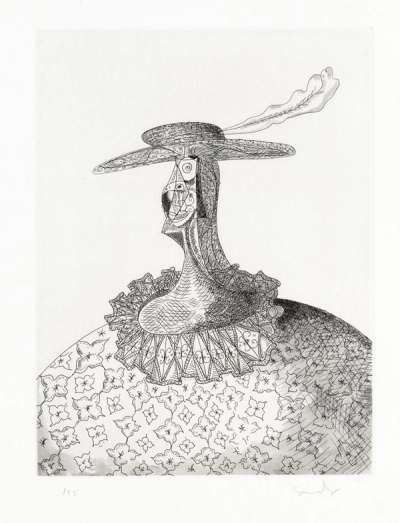 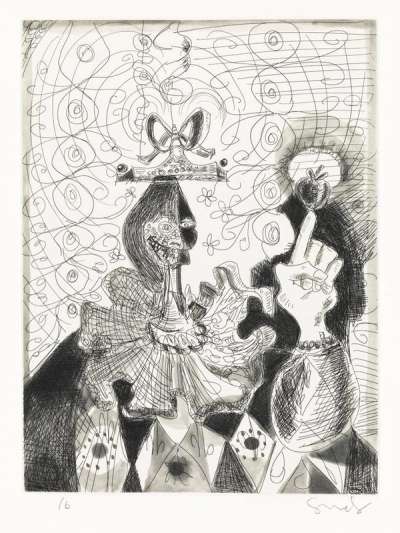 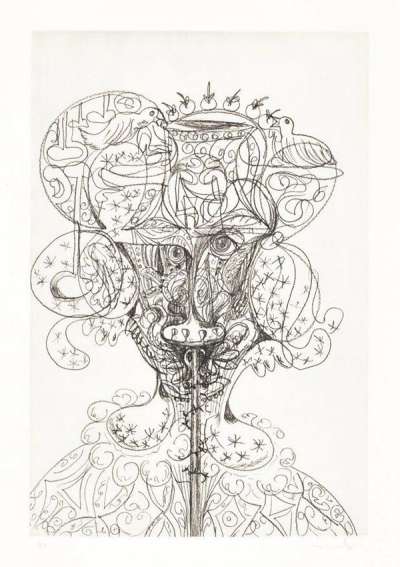 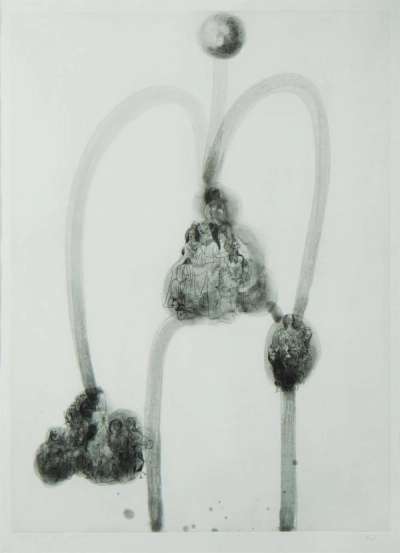 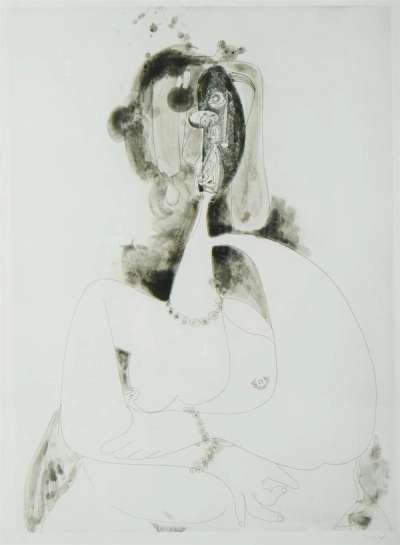 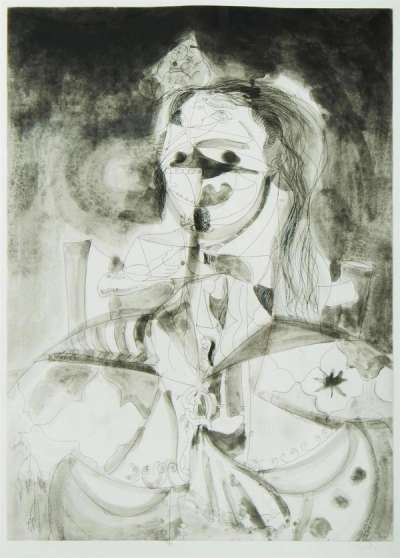 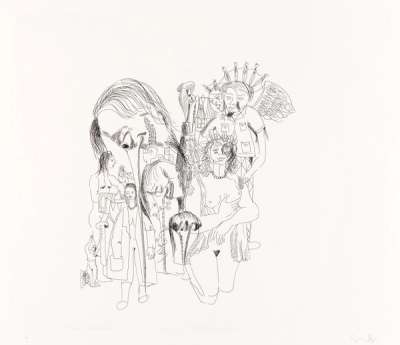 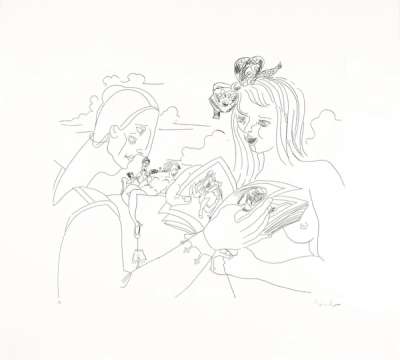 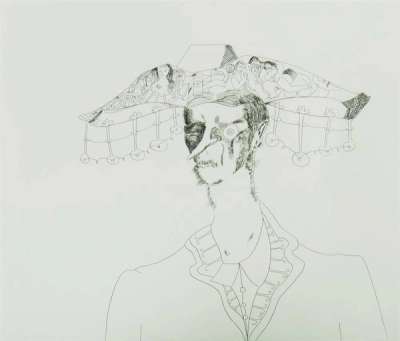 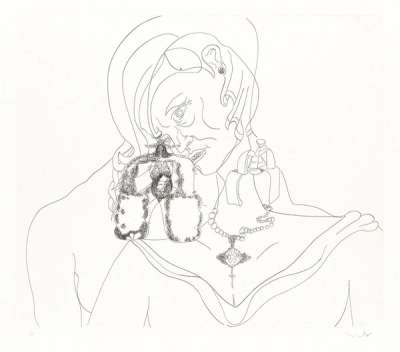 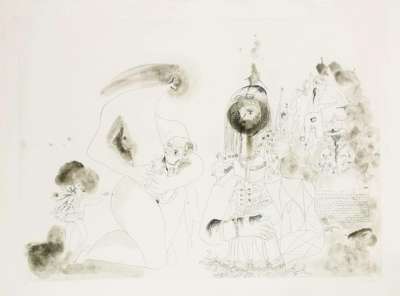 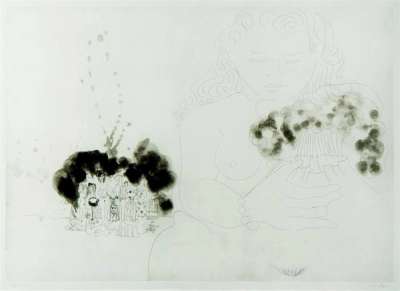 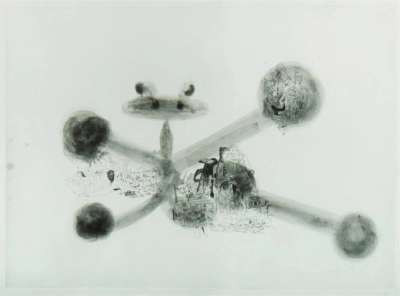 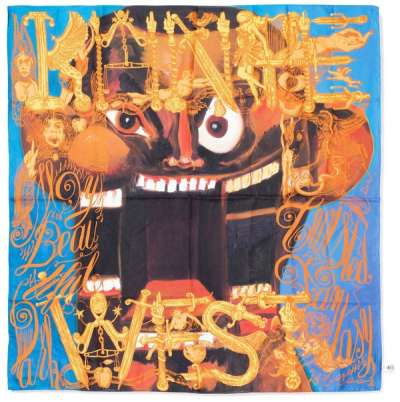 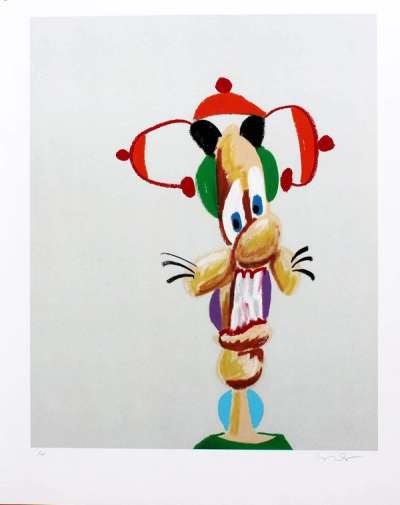 Carnivalesque, imaginative and utterly unique, George Condo is a key figure in American contemporary art, best known for his distorted portraits. Condo’s art combines his reverence for the works of Velázquez, Picasso, and Francis Bacon with bold references to pop culture, Disney, graffiti, and Surrealism and creates a distinct and entirely original aesthetic.

Born in 1957, in New Hampshire, Condo attended the University of Massachusetts in Lowell, studying Music Theory and Art History. Two years after graduating, Condo moved to Boston and began work with a silkscreen shop. In Boston, his career began with music. He joined the punk band The Girls with abstract painter Mark Dagley; and through this met legendary Jean-Michel Basquiat, who encouraged Condo to explore the emotive potential of art and eventually inspired the young Condo to move to New York and pursue an artistic path.

Condo’s career, and his ensuing success, began in the early 1980s, when he began showing his work in New York East Village galleries, and has since never faded. During these years, the artist coined the term ‘Artificial Realism,’ to refer to his oeuvre, defining it as the distinctive hybrid-merging of Old Master portraiture with American Pop elements.

In 1983, Condo moved to LA for a short period, where he had his first solo exhibition with the Ulrike Kantor Gallery, which was followed by a long, highly successful period spent in Europe. His first solo presentation in Europe was in Germany in 1984, at the Monika Sprueth Gallery, which featured what is perhaps his most well-known piece: The Cloudmaker (1984).

During his travels in Europe, Condo started working with art dealer and gallerist Barbara Gladstone, and had two exhibitions in New York in 1984 with Gladstone Gallery and Pat Hearn Gallery. He also met and became life-long friends with Keith Haring, painting one of his most beloved works, Dancing to Miles (1985), in Haring’s New York studio. The latter was included as part of the 1987 Whitney Biennial and is now kept in the Broad Foundation collection in LA.

Despite his institutional success, Condo’s work is also accessible to the public in the form of book covers, album artworks, or collaborative bodies of work. In its most famous instance, in 2010, Condo created a work to feature on the album cover of Kanye West’s My Beautiful Dark Twisted Fantasy. The image depicted a morbid, frightful, and aggressive caricature of the artist with a female phoenix across his lap and was so grotesque and disturbing that it was subsequently banned by iTunes.