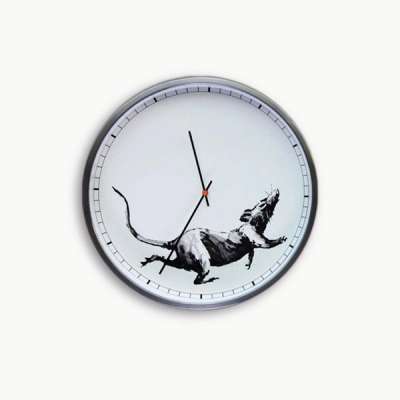 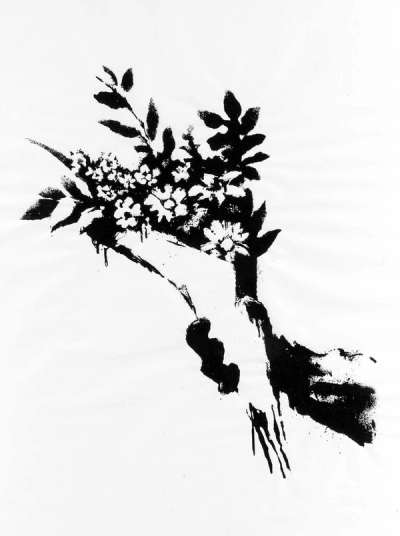 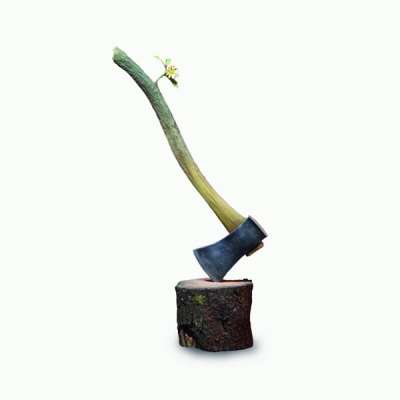 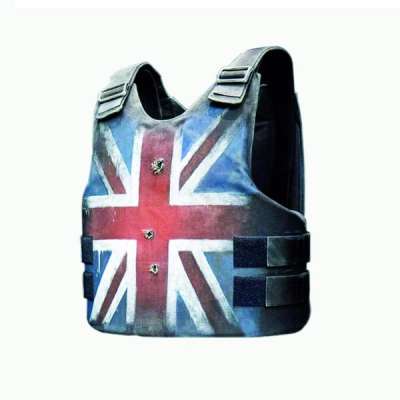 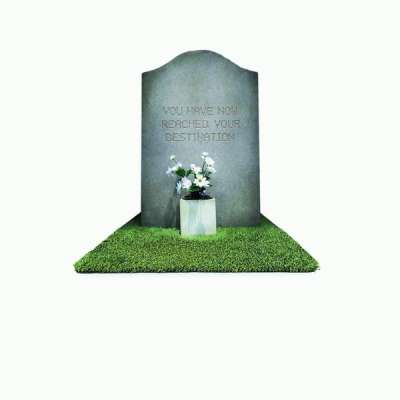 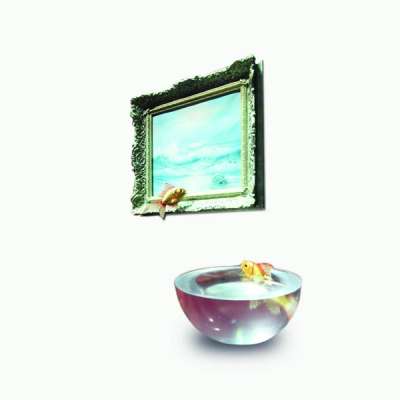 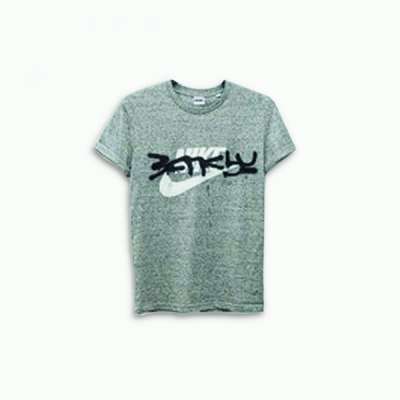 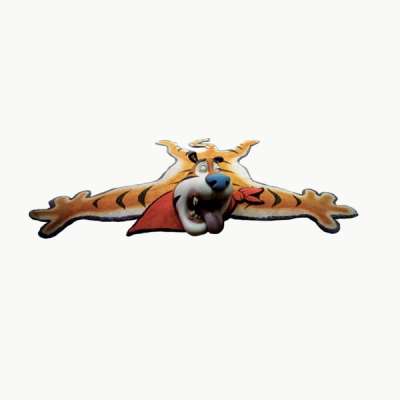 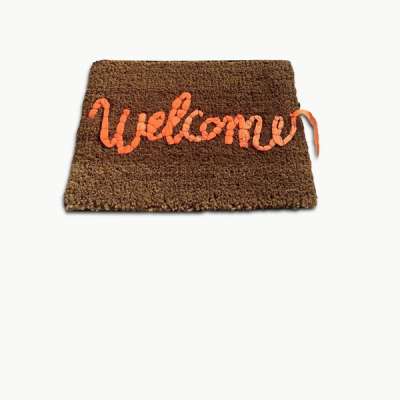 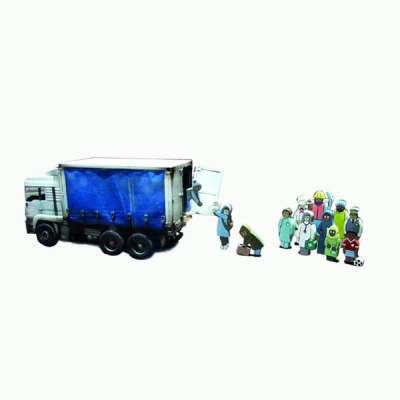 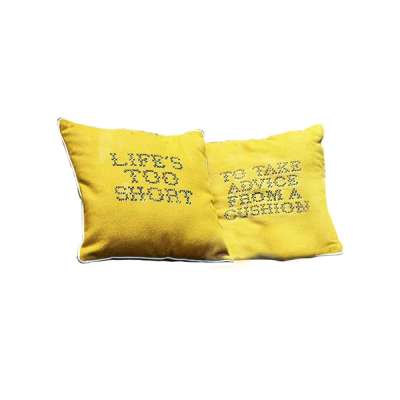 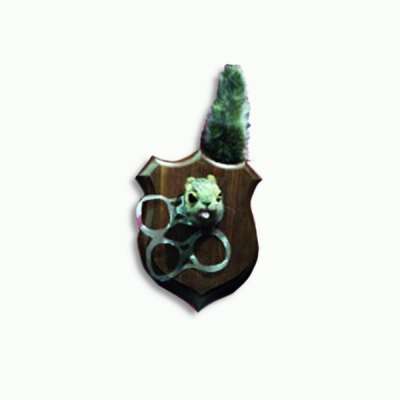 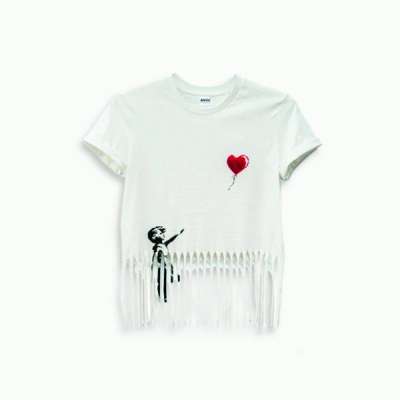 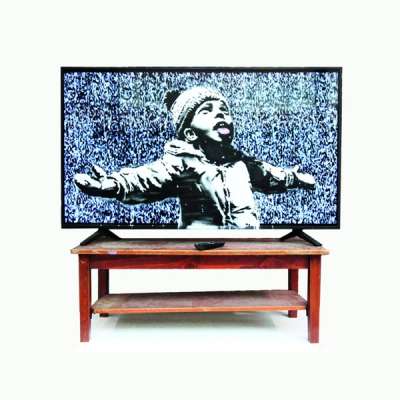 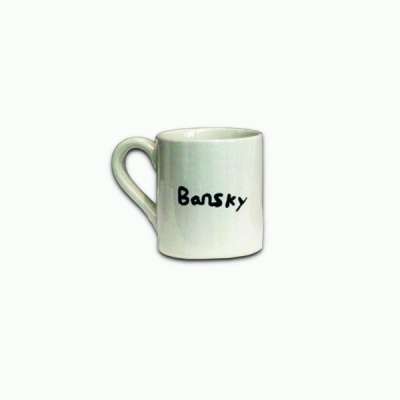 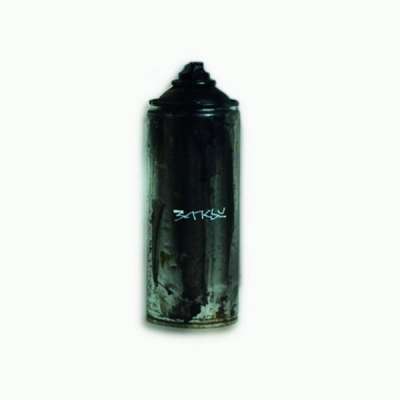 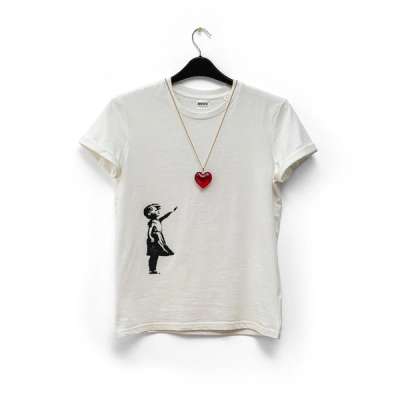 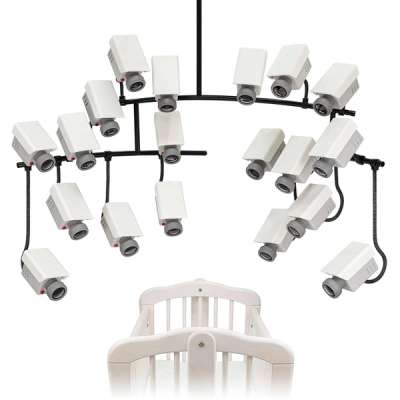 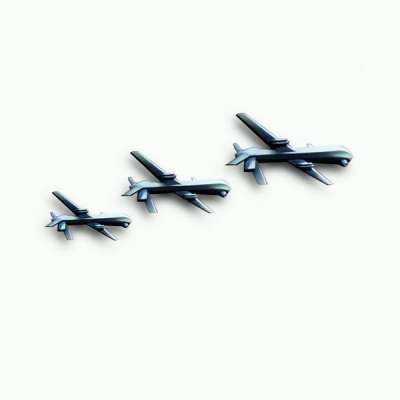 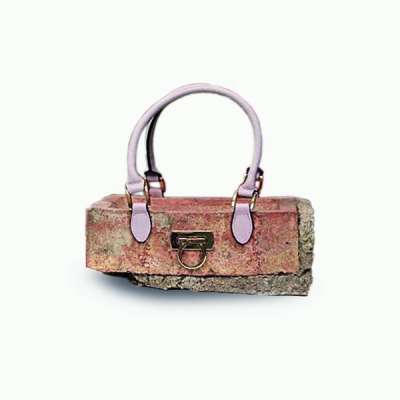 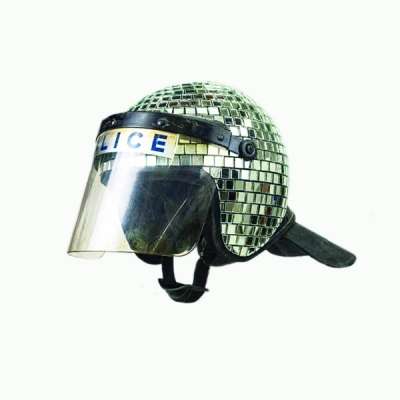 Banksy’s 2019 project, a pop up storefront and companion online shop titled Gross Domestic Product, is the artist at his most compelling. Appearing overnight in Croydon, South London, the shop windows were filled with dystopian, tongue in cheek artworks that could only have been made by one man.

As queues of fans formed round the block it soon became clear that this was not a shop at all but merely a showcase for the artist’s work. The real shop was online, ironicly titled: ‘Gross Domestic Product™… where art irritates life’, and it wasn’t a traditional shop at all.

Rather than adopting a retail model of first come first served, Banksy decided to make his potential customers answer a question before they could own one of his artworks/products. This, according to the website’s text, would help keep out those who were just buying for investment, along with a polite notice which read, ‘Please refrain from registering at this time if you are a wealthy art collector.’

The (age-old) question to be answered was “Why does art matter?” and the answers were judged by comedian Adam Bloom for their humour, originality and sincerity. Once past this barrier, your name would be entered into a lottery to receive the piece you wanted to buy.

The shop appeared a year after the famous shredding stunt at Sotheby’s London when, as the hammer came down on one of the best-known Banksy prints - Girl With Balloon - a self-destruct device was activated and the painting appeared to fall from its frame only to be shredded as the audience looked on in horror and amusement. The artist later made a video revealing how he had installed a shredding device into the work “in case it was ever put up for auction.” Gross Domestic Product seemed to be a natural consequence of this stunt, ensuring that Banksy could take ownership of primary sales of his work and enabling him to sell ‘merchandise’ (i.e his sculptures and prints here) for as little as £10 in a bid to make his art accessible to a wider audience.

It was also reported that GDP may have also come about as a result of a greeting card company’s attempt to trademark Banksy’s name in order to sell merchandise featuring his work. With the establishment of GDP – whose products feature the artist’s name followed by a ™ symbol – Banksy has been able to keep control of his name and sell directly to his fans, much in the way that American street artist KAWS has been operating since the opening of his Original Fake stores in 2006 and now with his website where his new toys are released.

To find out more, see our articles on Gross Domestic Product and Banksy Originals.